پتروسور Ketzelcoatlus nortropia (Quetzalcoatlus northropiIs the largest known bird that lived on Earth more than 67 million years ago. Now, new research on this creature and its lesser-discovered smaller relative, the Katzelcoatlos Lasony (Quetzalcoatlus lawsoni), Gives us a better idea of ​​how this animal flies.

Our knowledge about Ketzelcoatlus nortropia It is based on the hundreds of fossils found in present-day Texas, and how it rose from the ground to fly has been the subject of controversy among scientists. Some have said that the animal runs like an albatross before flying to increase its speed. Some have stated that, like a bat, it flutters its wings so that it can fly. Some have even said that this animal did not have the power to fly.

A new study shows that the petruser first made a 2.5-meter leap and then fluttered its 11-meter wings to fly in the sky. He could land like an airplane and slow down in the air before jumping to the ground and make small jumps to maintain his balance.

Evidence for this unusual way of landing and walking comes from fossilized paths previously discovered in France. Scientists say that when the creature was on the ground, it used its beak like a heron to catch and swallow fish, invertebrates and small amphibians in the water.

Ketzelcoatlus nortropia In flight, it was more like an American vulture soaring in the air, using its relatively large head to assist in full rotations. Researchers think that like today’s birds, the wings were probably attached only to the front limbs.

The first complete analysis of the smaller bones found in the Texas area was a smaller species (Q. lawsoni) Also showed that the length of its wings seems to have been about 4.5 meters. There are many differences with larger petrusors, including in the structure of the skull and spine. “This is the first time we have had such a comprehensive study,” said Matthew Brown, a paleontologist at the University of Texas at Austin. “Although Katzelcoatlus has been identified for 50 years, we do not have much information about it.”

The new findings, published in six articles, give us a better understanding of these prehistoric animals and suggest that there may be more species we have not yet found.

Further study should be able to answer the remaining questions about Quetzelcoatlus, including the shape of its wing membrane. Other topics covered in the new collection of articles provide more insight into the distribution, habitat, and evolutionary family tree of the species Katzelcoatlus.

New research is likely to be a reference for studying these creatures for years to come. The petrusors, who ruled the sky for millions of years, met the tragic fate of the rest of the dinosaurs; But by carefully analyzing the fossils, we can bring them back to life to some extent. “The paleontologist at the University of California Museum of Archeology says:

These ancient bird reptiles are legendary; Although the general understanding of them is mainly artistic, not scientific. As far as we know, this is the first real look at the whole of the largest animal that has ever flown. The results are transformative for the study of petrosors. They were the first animals to gain flight power after insects.

The findings are published in the Journal of Vertebrate Paleontology. 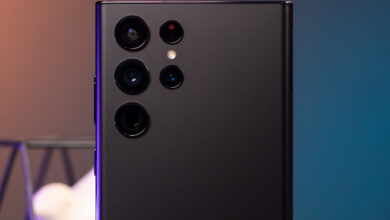 Samsung, in partnership with iFixit, provides training and tools for repairing Galaxy phones for the user 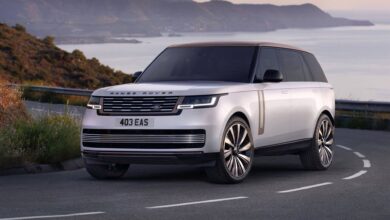 Jaguar Land Rover is producing cars in collaboration with Nvidia 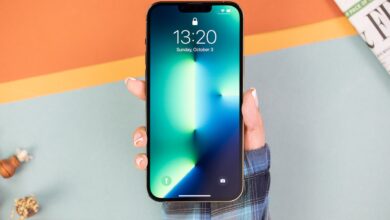