Samsung’s new generation of flagships, the Galaxy S22, is expected to be officially unveiled in February next year. As we get closer to the launch date of the Galaxy S22 series, more information and details about the design, cameras and other features of these products will be available. According to the news that has been published so far in this regard, we expect Samsung to introduce its next flagship in three models: Galaxy S22, Galaxy S22 Plus and Galaxy S22 Ultra (or Galaxy S22 Note).

The latest news about Samsung’s new flagships has been published by the account of one of the famous technology news revealers called Ice Universe. This whistleblower is more active on Weibo and Twitter; Where more than one million followers have followed his famous predictions about the future of smartphones in the market.

Ice Universe announced in a recent tweet that there is a definite answer about the back cover material of the Samsung Galaxy S22 series, and all models of this device will all be equipped with a glass back body.

At the moment, it is not possible to speak about this with complete certainty based solely on the’s tweet. Ultimately, it is Samsung that will decide with what capabilities and with what design to launch its products. Experience has shown that as the time to introduce important products approaches, some companies make major changes in them that surprise everyone at the unveiling ceremony. So it is still possible that the final design of the Samsung Galaxy S22 series flagship phones will change just before the official unveiling.

However, we must keep in mind that ICE is one of the most trusted whistleblowers of technology news, and the information it publishes is always based on the internal information of the companies to which it has access.

If all models of the Galaxy S22 series really use an all-glass body, it can be said that Samsung has changed its trend in producing economical flagships; Because in recent years, some of the company’s flagship models with non-glass body have been launched.

The Galaxy S20 FE, for example, which was introduced in 2020, was the first flagship device that Samsung introduced with a plastic back cover. Although the body of the device gives the user a sense of glass, but its material is not like the pure glass used in other Galaxy S20 models.

The Galaxy S21 still uses a back cover called the Glasstic, while the back and display of the Galaxy S21 Plus and Galaxy S21 Ultra are covered with a Gorilla Glass Vectus cover.

Using plastic in the production of a flagship smartphone is an easy and simple way to reduce the production costs of these products. Of course, the use of plastic also has its own advantages, and for example, this material will be more resistant to impact than glass and its fragility is less than glass.

If Samsung introduces all models of the Galaxy S22 with an all-glass body, these devices will certainly weigh more, and therefore, if they fall out of the user’s hands, they will be more likely to break. Thus, buyers of these phones must be thinking of ways to protect their expensive flagships. The cost of replacing the back panel of Samsung’s flagship handsets is already very high, and the cost is higher with each new generation of Korean tech giants.

Finally, it’s not bad to mention that Ionioris has mentioned that seeing the design of the Galaxy S22 Ultra smartphone, you will no longer like any smartphone. As has been repeatedly reported in related news, we expect the Galaxy S22 Ultra to be introduced with a different design than the other two models of Samsung’s 2022 flagships. Expected features for this model include a Note-like design style, stylus support, and powerful hardware.

OnePlus 10 Pro will be introduced in January 2022 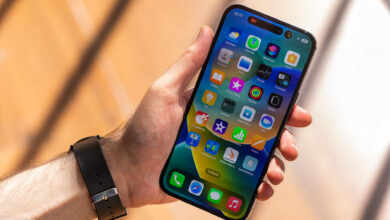 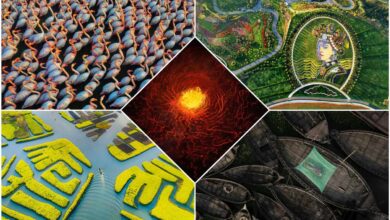 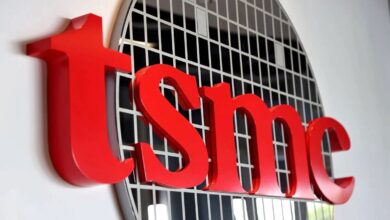 From Lenovo Yoga to Asus 240 Hz monster; The most attractive laptops of CES 2023