The experimental vaccine successfully removed old cells from the mice, helped prolong the life of the rodent, and reversed some of the symptoms of age-related disease. Researchers say the experiment is a step towards achieving a similar vaccine for humans, but can such a vaccine really work?

“The data were very strong,” said Paul Robbins, a professor of biochemistry, molecular biology and biophysics at the Institute for the Biology of Aging and Metabolism at the University of Minnesota. “I think this is a very good proof of concept.”

Theoretically, the same approach would be effective in humans. Robbins, who did not participate in the new study, said the big question is whether the vaccine would be safe for humans. To find out, researchers need to do more animal studies, including non-human primates, as well as complete safety trials on human patients.

The new vaccine targets old cells, which are cells that have stopped growing due to stress or injury but do not die when they should. These cells accumulate as they age, as the immune system’s ability to clear such cells from the body decreases. Aging cells release compounds that cause inflammation and damage adjacent healthy cells.

Evidence suggests that old cell accumulation is involved in many age-related diseases, including cancer, Alzheimer’s, and atherosclerosis, or atherosclerosis (a disease in which plaque builds up in the arteries).

For the past decade, scientists have been trying to develop senolytic therapies or drugs that clear old cells from the body. Some of these drugs reduce inflammation, delay the onset of age-related diseases, and increase the lifespan of rodents. A number of these drugs have also entered human clinical trials. Robbins said:

The potential advantage of using a vaccine instead of a drug to target old cells is that people can get the vaccine, for example, at the age of 50 and prevent old cells from accumulating from the beginning.

Upon receiving the vaccine, the vaccinated person’s immune system is trained to search for old cells and kill them as soon as they are found. In contrast, a person taking senolytic drugs should take them regularly, as old cells will re-accumulate after each course of treatment.

To make their senolytic vaccine, researchers must select a specific target or antigen on aging cells to target its immune system. “Because cells throughout the body can age, different aging cells are different,” said Dr. Tohro Minamino, senior author and professor at the University of Junto University in Tokyo.

In this proof-of-concept study, the researchers focused on just one cell type: old vascular endothelial cells that line the inside of arteries, veins, and capillaries. They looked at which proteins appeared in high amounts on the surface of these cells to see which proteins would be a good target for their vaccine.

The team selected a protein called GPNMB from among the identified proteins, which, according to a 2011 report in the journal Aging, accumulates in some tissues with age and is involved in various diseases. According to a report published in the journal Steroids in 2018, the same protein also appears frequently on certain cancer cells, including melanoma.

In their study, researchers looked at tissue samples from human patients with atherosclerosis and found that their vascular endothelial cells contained much more GPNMB than the cells of people without the disease.

Molecules released by aging cells are involved in the accumulation of plaque in atherosclerosis, according to a 2020 report in the journal Clinical Chemistry and Laboratory Medicine. With this in mind, the researchers wanted to see if targeting GPNMB-rich cells could help reduce platelet density.

To test their idea, the researchers used a mouse model of atherosclerosis and then removed GPNMB-positive cells from rodents using genetic modification. After removal of these cells, the amount of plaque in the arteries of mice decreased rapidly. These findings convinced the team to target the GPNMB with their senolytic vaccine. The researchers developed the peptide vaccine, which is a vaccine that targets short sections of a longer protein sequence.

When the vaccine was given to mice, it forced the immune system to make antibodies against parts of the GPNMB protein. These antibodies attached to the protein and labeled the cells that needed to be destroyed.

To see if the vaccine affected the general symptoms of aging, the researchers vaccinated middle-aged mice just over a year old and then tested their agility at about 1.5 years of age. Mice receiving placebo moved less slowly in old age, but vaccinated mice were much more agile. In the third experiment, the lifespan of the mice that received the vaccine was slightly longer than that of the placebo group, indicating that the vaccine may extend life expectancy somewhat.

No side effects were observed in the vaccinated mice, which Robins said was somewhat surprising. Since GPNMB protein is present in different types of cells and not just old cells, one can expect unintended side effects. Robbins said:

I do not think there is an antigen specific to old cells. Therefore, there is always the concern that the immunodeficiency vaccine may inadvertently seek out healthy cells and kill them.

Researchers should be aware of such effects when transferring vaccines to human trials.

In addition to delivering the new vaccine to human trials, the team plans to develop other vaccines that target different old cells. Other aging cells may have different surface proteins that the immune system can target. But those proteins must first be identified and vaccines made to match them. Robbins noted:

The US National Institutes of Health, under the SenNet long-term plan, plans to work on this issue and develop vaccines or senolytic drugs that can combat several aspects of aging.

The findings of the new study are published in the journal Nature Aging. 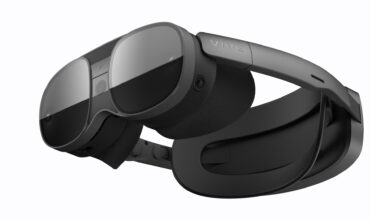 With the launch of the HTC Vive XR Elite mixed reality headset, HTC already drew a line for Apple 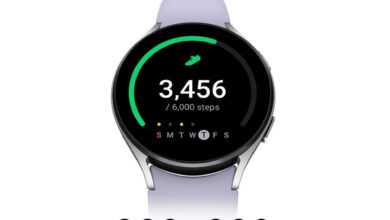 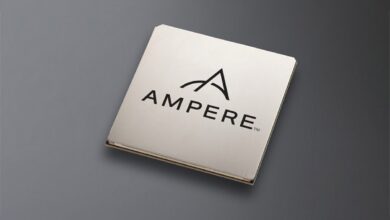 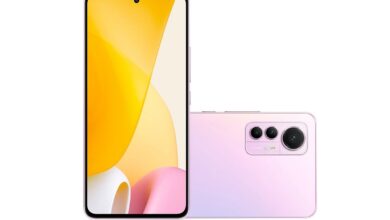