In 2021, we saw the introduction of very good smartphones by various companies, but the absence of a name among last year’s phones was clearly felt because, contrary to Samsung’s usual tradition, in 2021, a new model of the company’s Galaxy Note series was not introduced.

Considering the significant impact of the Corona epidemic on the smartphone industry in 2020 compared to 2021, it can be concluded that sales of the Galaxy S21 were lower than expected.

The apparent abandonment of the Galaxy Note series by Samsung was a calculated risk. The company had to consider whether the design and production of the Galaxy Note 21 was worth it. Given the problem of persistent chip shortages in the world and the epidemic of coronary heart disease, the introduction of a new smartphone is not simply a thing of the past.

The Elec said in part of its report that Samsung blamed production problems for the low sales of the Galaxy S21 series last year. The company said that if the factories based in Vietnam would not face the problems they faced; It could possibly sell more smartphones. With that in mind, Samsung may have made the right decision not to produce the new Galaxy Note. Even if the company produced the new Galaxy Note, it was not clear how difficult it would be for customers to buy it.

It’s interesting to see what the outcome of Samsung’s strategy will be this year. All the evidence is that the Galaxy S22 Ultra Valley will actually be the Galaxy Note 22, which will be launched under a new name this time. Do you think this name change and Samsung strategy will help sell more Galaxy S22 series? 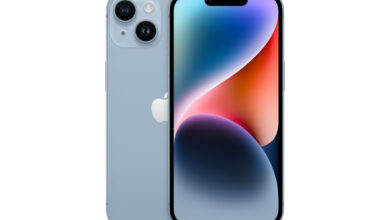 Watch: iPhone 14 Plus better resistance than iPhone 14 Pro Max in the drop test 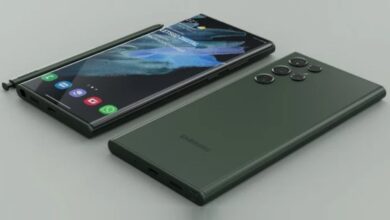 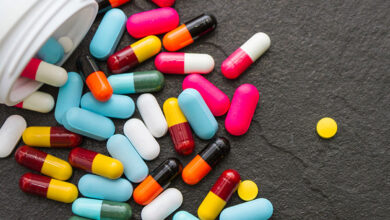 How do drugs know where to go in the body? 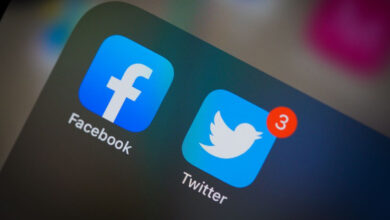