Samsung recently introduced the Galaxy A13 5G as the most affordable 5G device in the United States. It seems that Samsung has also produced a 4G model of this product, which is expected to be officially introduced soon.

According to Gizmochena, according to information obtained from the Geekbench platform, the 4G version of the Samsung Galaxy A13 with the model number SM-A135F will be equipped with the Exynos 850 chip. This list shows that the Galaxy A12 4G will use three gigabytes of RAM; But there is also the possibility of introducing other models with more storage memory and RAM.

The Galaxy A12 was first introduced with the MediaTek Helio P35 chip. However, due to the global shortage of chips, Samsung launched the phone in some markets with the Exynos 850 chip. Thus, the Galaxy A13 will not be different from its predecessor, the Galaxy A12, in terms of processing power. However, the 4G model of this phone will run Android 12 by default with the One UI Core 4.0 user interface; While the 5G model of Galaxy A13 has been released with Android 11.

We expect more details and information about this product to be available in the coming days before the official introduction of the Samsung Galaxy A13 4G model.

Why did Steve Wozniak leave Apple? 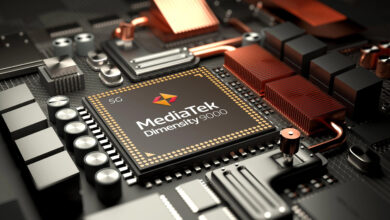 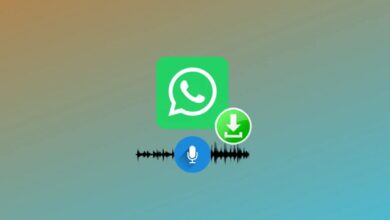 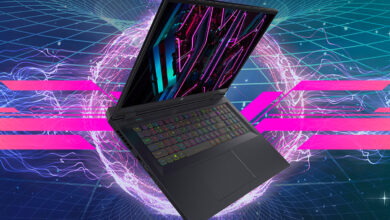