You may be interested to know that no living thing in history has killed as many people as mosquitoes. These pests not only bother us with their bites, but also transmit dangerous diseases such as malaria, yellow fever and Zika to thousands of people around the world.

There are many solutions to the problem of stubborn mosquitoes, one of which was introduced at CES this year by the American startup Bzigo; An infrared LED laser equipped with a high-resolution wide-angle camera and advanced artificial intelligence that, according to the manufacturer, is able to detect the difference between mosquitoes and dust particles by analyzing motion patterns.

The operation of this laser is very simple; After its artificial intelligence detects the presence of a mosquito, it detects its location with laser light and then sends a notification to the user’s phone to prepare itself to kill the mosquito.

The fact is that this device does nothing to destroy these pests, and we still have a difficult task to kill mosquitoes. The manufacturer assures users that the laser is “completely safe”; Both for us and unfortunately for the mosquitoes. Of course, the logic of Bzigo’s decision is quite clear; The thought that a device with the power to destroy mosquitoes would accidentally drop its laser on us would raise many health and legal concerns.

“The main challenge is to find the mosquitoes, otherwise killing them is a simple part of the story,” said Bzigo sales manager. “Once the Bzigo laser shows their place, you can easily kill them.” This does not seem very encouraging to people who are not at all skilled at killing mosquitoes. On the other hand, this useless product is priced at $ 199, and the manufacturer claims that thousands of people have already pre-purchased it.

Of course, if the company can really sell its completely useless $ 199 product to thousands of people, its marketing team should be praised; But it should also be noted that mosquitoes are only active when we are asleep, and even if the laser sends a mosquito detection notification to our phone, I do not know if anyone is willing to wake up to kill the mosquito.

On the other hand, economic and environmental issues must also be considered. These useless lasers would be dumped in landfills for the next ten years without killing a single mosquito or saving anyone’s life. Does it really make sense to spend $ 200 on such a product?

PayPal has confirmed its plan to create StableQueen 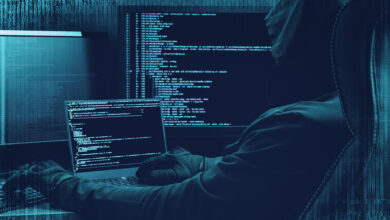 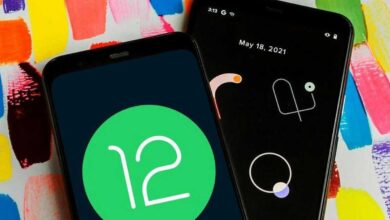 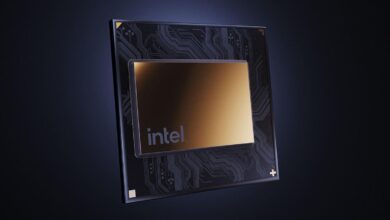 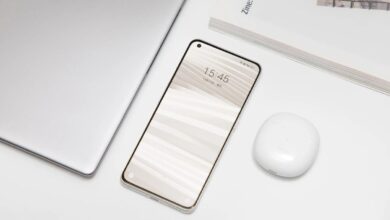