Journalism in the field of technology has been popular in Iran for years; But its conditions today cannot be compared with any other time. Saeed Arkanzadeh Yazdi, journalist and communication researcher, in a note that he made available to Zomit, has described in detail the new face and new coordinates of technology journalism that emerged four months ago. Next, you will read this note.

Now a large number of journalists, who are a combination of experienced and young people, are working in the field of technology journalism and have given depth to its specialized media in the media market of Iran and have found a large audience. A major part of the contents of this news area is dedicated to new communication issues and communication technologies, which are now trapped in the narrowness of limitations and auras of ambiguity.

However, since 25 Shahrivar 1401, when a new wave of protests broke out in Iranian society, the situation of technology journalism changed. In their speeches and comments, official analysts and officials considered the media, especially alternative media and new communication technologies, to be the main reason for the events after Shahrivar 1401, and thus technology journalism was thrown into the center of politics in Iran.

Half of iPhone production will be moved to India by 2027 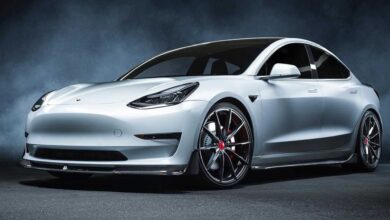 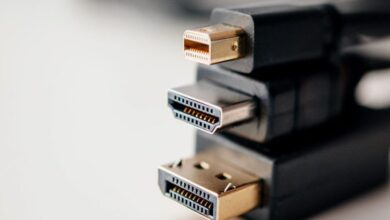 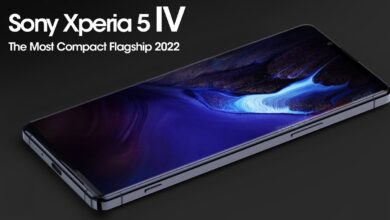 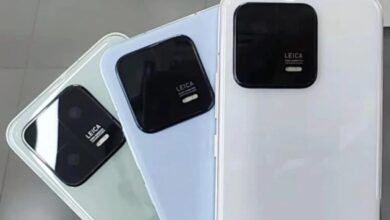