Tecno has partnered with Samsung to bring the RGBW sensor to its upcoming handsets. As it turns out, this is just one of three camera innovations to be introduced in the company’s future models. Other innovations include Sensor Shift Image Stabilization and the development of a telescopic zoom lens that we will see in future handsets.

According to GSAM Arena, in the traditional design, the red (R), green (G) and blue (B) pixels have a color filter on top that absorbs a lot of light. White pixel (W) has no filter; Therefore, it absorbs 60% more light. However, the story does not end here; Because Techno plans to use a combination of glass and plastic lenses to increase the camera’s ability to collect light by another 30%. Of course, RGBW sensors require a different image processing algorithm, and the company plans to develop an internal algorithm. The first techno phones with an upgraded RGBW camera will hit the market in 2022. The company also wants to introduce the first Android phone with anti-shake sensor next year. This type of image stabilization was first introduced with the Apple iPhone 12 Pro Max and was used in all 13 series models. Current Android phones, even those equipped with a gimbal stabilizer, move the camera lens to stabilize the image.

Finally, there is the telescopic zoom lens. This lens has a motor that can open and close the lens and allow soft zoom. Now the question arises whether techno can defeat Oppo in this market? Perhaps in the first quarter of 2022, the company will unveil a concept phone with a telescopic lens. Telescopic modules can accommodate larger sensors compared to periscope sensors; But they may have a shorter focal length. Oppo targets a maximum focal length of 50 mm; But Techno has not yet said anything about it.

The company is trying to enter the flagship market with phones like the Phantom X. It seems that next year, with advanced camera technology, we will see greater progress in the field of flagship phones.

Rising sea levels drove the Vikings out of Greenland 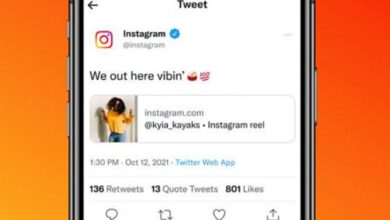 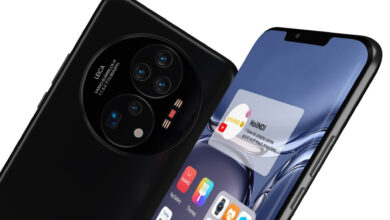 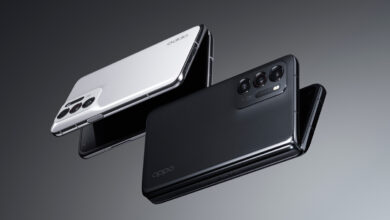 The endless path of removing the charger; Oppo also announced that it will release phones without chargers from next year 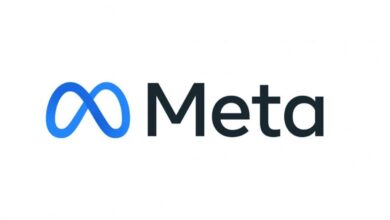