At the DTC 2021 Technology Congress in China, TCL unveiled an impressive clamshell concept. Recently, a Twitter user posted a video of TCL’s future and innovative concept phone, which reflects its outstanding new and functional features.

It is not yet clear when this phone will become a commercial product; But TCL is optimistic about its possible future release. However, the phone’s screen graphics do not seem to be balanced with the new folding and rolling form. Apart from the optimization issues observed, the folding and rolling screen of the phone is shown in this video. When the screen opens, the left side expands to turn the phone into a full-fledged tablet.

The phone maintains a standard 6.87-inch screen when folded out, which can then be increased in size from 8.55 to 10 inches. This concept is great for having a pocket phone that can easily be turned into a tablet. The durability of the device is not yet known; Because it contains many moving parts that can make it brittle and vulnerable to rapid vulnerability.

Expandable display hinges need to be secured for the device to succeed in marketing. Not much is known about the specifications of the TCL foldable and rolling concept phone; But it will probably use an OLED display with a dramatic refresh rate of up to 240 Hz.

Such revolutionary products are likely to be expensive due to the lack of competitors. If the new TCL concept phone really becomes a reality, it will compete with some of the early pioneers in the field, such as Samsung.

Universal control feature will not be available on macOS 12.1 either 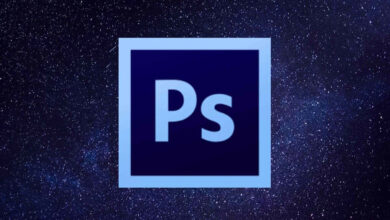 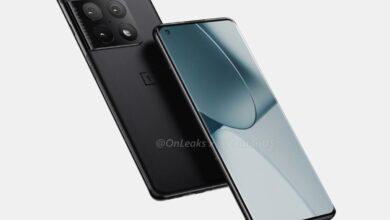 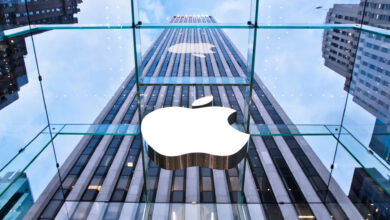 Apple may move most iPhone and Mac production out of China 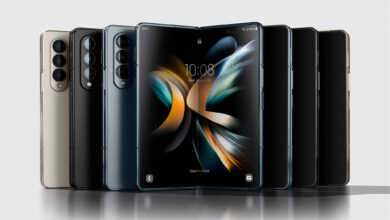