Steven David Johnson He is a photographer and professor of conservation of natural resources in Virginia, whose works have been published in numerous journals such as Nature Conservancy, Virginia Wildlife, Orion and others. Johnson has dedicated his life to documenting the natural world. He is vice president of the Virginia Forest Committee and a member of the International Association of Environmental Photographers.

Growing up in rural New York State as a child, Johnson has been surrounded by forests, ponds, and geysers throughout his life, and as a result, blue salamanders, toads, and fireflies have been a regular part of his childhood exploration. He began his love of nature by pursuing a degree in photography with a focus on photography at university, and continued until graduating with a master’s degree in digital media.

Johnson moved to Virginia as an adult in 2005 and became a professor of photography at East Manonite University. He says nature photography has become a way of understanding and communicating about its new environment, the most important of which is learning about Central and Southern Appalachians, which provide biodiversity hotspots for more than 50 species of salamanders in Virginia. Johnson says this strengthened his macro photography skills; Because he learned to record salamanders, frogs and other hidden life forms in the forests. He eventually experimented with underwater photography to capture full life cycles. The Appalachian Seasonal Ponds, which are the centerpiece of Johnson’s photography and the basis of his e-book, are temporary blue pools made up of seasonal rains and melting snow. This environment for many

Johnson writes in his e-book:

There is a small world of beauty and sophistication that deserves appreciation and protection.

Although documenting life cycles in seasonal ponds is a chore due to the annual formation of similar events; But every year, a layer of complexity, depth and new discoveries about the behavior of creatures in ponds is brought. Johnson explains that this is a dramatic cycle that occurs on a minute scale.

Johnson’s goal is not just to record biodiversity and behavior, but also to “help viewers experience an emotional connection with the amazing creatures that live in seasonal ponds.” This means approaching the subject with a perspective lower than the horizon using macro and wide-angle lenses. Johnson has turned to mirrorless cameras in recent years; Because it says that when the camera is submerged in water, it is much easier to see the LCD viewfinder than the optical viewfinder. However, in deeper pools, it is sometimes necessary to place the camera a few feet below the surface of the water, which makes it difficult to see the LCD. Johnson sometimes puts the camera in one position and focuses without actually seeing the camera screen.

I often test the lighting settings on the action figures before going on stage at home.

Although this is his personal choice about equipment; But Johnson explains that beginners should not be intimidated. Shallow water photography equipment can range from simple settings such as a waterproof phone to a full-fledged underwater enclosure and video lights. For photography that is learning and progressing, using a smartphone can be enough to test yourself in documenting underwater life; Especially if they can succeed in choosing an app that allows manual focus and underwater timelapse. Lenses added to smartphones that allow macro or wide-angle shooting underwater can be useful for shooting and filming with the phone. As an experienced specialist, Johnson is familiar with health and safety practices. For example, when he lands in deeper water in special clothing, he moves slowly and chooses his steps carefully. To reduce the possible transmission of the disease, he dips his boots in a mild bleach solution and clears the sludge between the holes and the seams. Johnson also notes that he avoids the use of insect repellents as this may affect sensitive freshwater environments.

Johnson also says that having a reliable GPS is essential; This type of work requires photography in dark forests as well as additional battery charge for equipment. To protect himself and his equipment in the rain, Johnson puts on several layers of clothing and picks up a poncho and a camera bag cover. He also started wearing waterproof gloves up to his shoulders to increase his working time; Because ponds can numb the fingers early in the season Regardless of the equipment available to a photographer, Johnson recommends that you start by taking pictures of your backyard. Seeing the living world that photographers have around them is a good start to documenting. In his free e-book, Johnson provides detailed insights into his findings and the resulting images, as well as practical suggestions for equipment, lighting strategies, and general tips for the job.

More diverse photos of the environment can be found on Steven David Johnson’s Instagram page.

We hope you enjoy this part of the shutter. What do you think about these macro images? Do you have any experience in this field of photography? Please share your opinion with us and other users.

Setting up the default browser in Windows 11 eventually gets easier 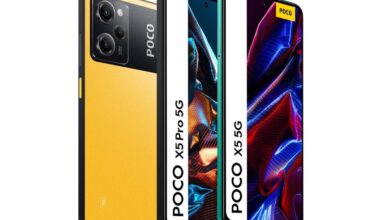 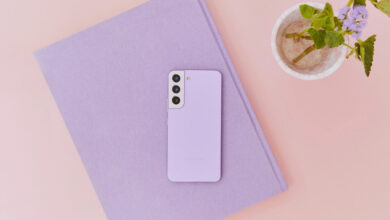 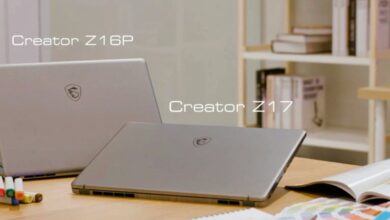