Samsung released a stable version of One UI 4 for the Galaxy S20 FE a few days ago; But this update only included 5G models of this phone. The company finally officially released the stable version of Android 12 on January 6, 2022 (December 16, 1400) in the form of One UI 4 user interface for the 4G‌ model Galaxy S20 FE and three Galaxy A72, Galaxy A52 and Galaxy S10 Lite.

According to Gizmochina, the One UI 4 update with the G780GXXU3BUL9 operating system is currently available in Malaysia only for the 4G version of the Galaxy S20 FE with the model number SM-G780G and takes advantage of all the features of Android 12 and the enhanced parts in One UI 4. This update also includes the December 2021 (December 1400) security patch.

It is worth noting that the Galaxy A72 is the first mid-range phone from Samsung to receive a stable version of Android 12. Following Samsung’s update routine, the company is expected to release the One UI 4 update for more regions in the coming days.

The same goes for the Samsung Galaxy S10 Lite, except that the stable version of Android 12 (with the operating system version G770FXS6FULA) for this phone, with the model number SM-G770F, was first released in Spain. Like the Galaxy A52 and Galaxy A72, the Galaxy S10 Lite will receive the December 2021 (December 1400) security patch with this update.

How do you rate Samsung’s performance in releasing updates for its handsets? 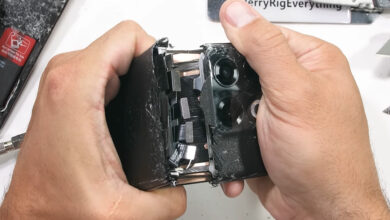 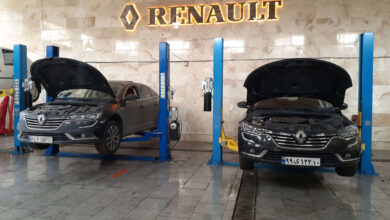 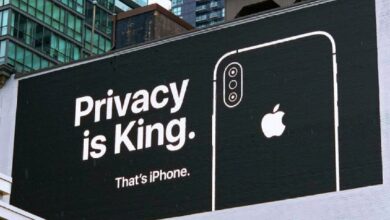 Apple collects less information from users than other companies 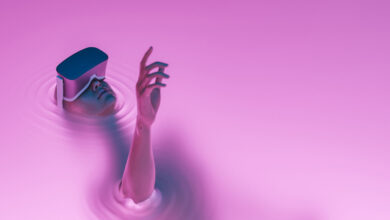