Sony has just released the latest Marvel movie, Spider-Man: No Way Home, and it seems to have received rave reviews and managed to record a significant performance at the box office. Meanwhile, cybersecurity company Reasonlabs has warned that downloading illegal versions of the film may contain malware that uses the victims’ system as a source to extract Monroe digital currency.

Reisenbolbs, which provides corporate cybersecurity for users around the world, said that in order to attract more victims, attackers must adapt to popular and up-to-date topics, and naturally these days, Spider-Man’s new film is the talk of the town; So it is not unreasonable to expect malware to be hidden inside the illegal download links of this movie.

It is interesting to know that the new Sony / Marvel movie at the box office reached the sales limit of one billion dollars and became the best-selling movie of 2021. The third installment of the Spider-Man series, starring Tom Holland, was released during the epidemic of a mutated version of the Corona virus and was a huge success.

Riznels says the malicious files “spiderman_net_putidomoi.torrent.exe” are being released on the torrent, and is probably the Russian translation of “spiderman_no_wayhome.torrent.exe.” The research firm believes that the main source of this file could be one of the Russian torrent websites.

The report states that the malware prevents Microsoft Defender from being scanned for viruses or malware, and performs a process to monitor the victim to stay on the victim’s computer. Simply put, the malware tries to bypass antivirus software by using familiar file extensions for the files and processes it creates.

Finally, after downloading the movie, two files named “Sihost64.exe” and “WR64.exe” are launched and then a trojan is used to extract Monroe. In general, one easy precaution is to always check that the file extension being downloaded matches the file you want to download. For example, a movie file should end in “.mp4” and not “.exe”.

Additionally, to make sure you see the actual file extension, you need to open a folder and go to the “View” section and enable the “File name extensions” option. This will make sure that you see the full names and extensions of the file.

2022 CES ends one day earlier due to Amicron outbreak 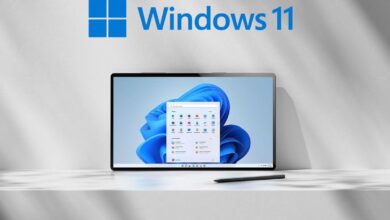 Microsoft Financial Report for the second quarter of 2022; Windows revenue growth of 25% 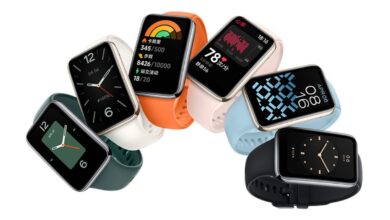 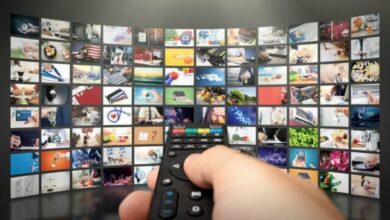 Maqiseh: Satra has no compliments in implementing the laws of the upper reaches