Microsoft bought Activision Blizzard on Tuesday, January 18, 1400, with a contract worth $ 68.7 billion, becoming the third most lucrative company in the gaming industry after Tencent and Sony.

This lucrative acquisition for Microsoft guarantees the intellectual property of the Gimps Xbox service, causing Sony to lose $ 20 billion in market value. Considering that games and network services make up about 30% of Sony’s revenue; Microsoft’s quest to attract paid subscribers to a vast array of games challenges the traditional business model of relying on Sony hardware sales.

After the $ 68.7 billion deal between Activision Blizzard and Microsoft, all previous deals seem trivial.

According to finance.yahoo, and according to Phil Spencer, Microsoft announced on Tuesday, January 18, 1400 that it now has more than 25 million gameps subscribers and continued:

As far as we can, we will present Activision Blizzard games on Ximps, Xbox consoles and PCs.

Warcraft, Diablo, Overwatch, Call of Duty and Kennedy Crash are popular and successful franchises developed under the auspices of Activision Blizzard.

Sony will have a huge challenge ahead to survive in this war of attrition; The exclusive addition of Call of Duty to Gimps makes Sony’s job even harder.

Microsoft’s move boosted many publishers across the gaming industry, with companies such as Capcom and Square Enix growing more than 3.7 percent in Tokyo.

Before that, Sony had a solid edge over Microsoft in terms of sales and exclusive games, but now that its rival in Redmond has paid a hefty price, it is determined to break that lead; Will be pressured to continue the competition.

Sony is financially on par with Microsoft; The fall in shares of the company shows that investors are worried that Sony will not be able to compete with the hardware-based sales model.

What do you think about Microsoft’s move and Sony’s downfall? Can Sony find a way to compete with Microsoft?

Nvidia is hiring hundreds of new people to produce CPUs 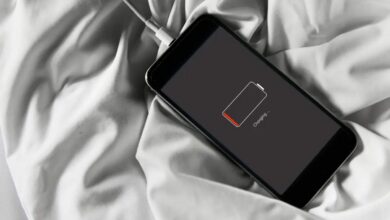 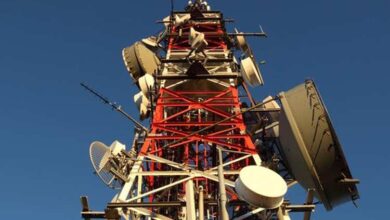 Broadcasting Director: We need frequencies of 600 to 800 for quality signaling 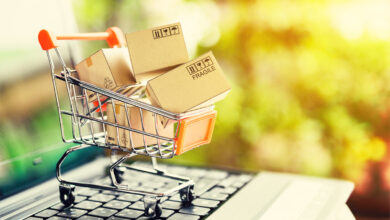