In its latest statements about the deal between Activision Blizzard and Microsoft, Sony also provided explanations about PlayStation 6. While the company did not specify an exact date for the unveiling of the next generation of its game console, it did hint at a certain timeframe for the introduction of this product.

In its recent statement, Sony revealed that Microsoft has informed the company that Call of Duty will be released for PlayStation by 2027. According to this Japanese company, the Redmond-based technology giant’s proposal shows that after the mentioned period, PlayStation owners will not have the possibility to access new versions of the said game.

to report GamingBoltIn a part of its statement, Sony said that the introduction of the next generation of the PlayStation console will be done at the same time as the platform’s access to Call of Duty and other popular Activision titles will be stopped, and for this reason, some people may be hesitant to buy the said product at that time.

With that being said, the PlayStation 6 will probably be released after 2027, which means that Sony’s PlayStation 5 sales cycle, like the company’s PlayStation 4 and PlayStation 3, will continue for 7 to 8 years after its introduction. This is while the cycle of introducing older models of game consoles usually lasted only up to five years.

Other details provided in Sony’s recent statement show that the new PlayStation Plus subscriptions are far behind Xbox GamePass, and that Microsoft wants to turn Sony into a Nintendo-like company. The Japanese tech giant claims that Microsoft’s purchase of Activision Blizzard will increase costs for game developers and gamers.

Antimicrobial resistance is increasing due to covid 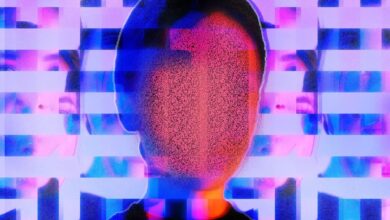 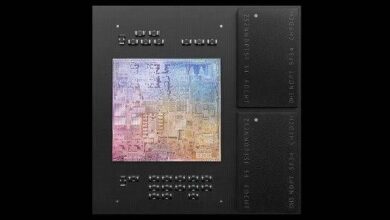 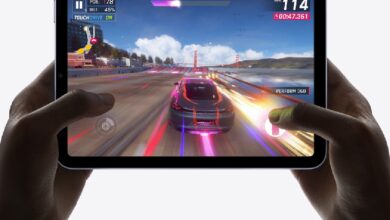 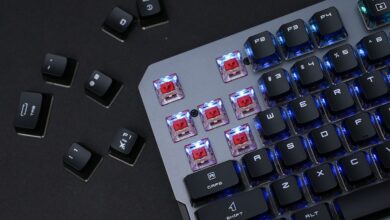