Silicon is Huawei’s chip design unit, which has recently become less active due to US sanctions. However, High Silicon unveiled a new image signal processor (ISP) at China Security Expo, which could be considered a significant achievement for Huawei and the company’s future products.

In addition, silicon has highlighted the capabilities of the new ISP in a number of experiments. The focus of these experiments was on reducing the extraordinary noise of intelligently sharpening images in very dim scenes, and showed that in such a scenario it is not even possible to correctly identify objects and their overall shape.

It is interesting to note that the Yueying image processing engine consists of an NPU (neural network processing unit) and a VPU (vector processing unit), both of which are integrated to facilitate different functions while providing artificial intelligence solutions.

In general, it is not clear what the ISP is doing in real life and how true Huawei’s claims are; Therefore, it is better to wait for the unveiling of the first Huawei products equipped with this image signal processor.

Important points before buying engine oil, according to Petronam Sahand

What is network-connected storage or NAS? 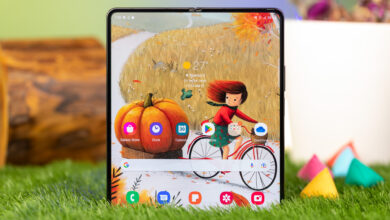 7 problems of folding phones that have not been solved yet 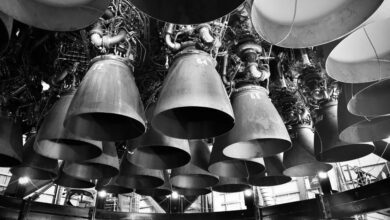 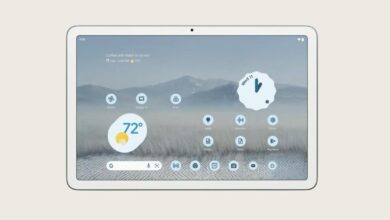 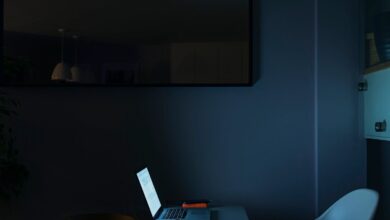