Apple has started a new trend in the smartphone industry since 2020 with the introduction of its iPhone 12 series phones. We are talking about the Cupertino-based company’s decision to controversially remove all charges from the iPhone 12 Series case.

According to Gizmochana, Apple has linked the reason for removing the charger from the box of iPhones to environmental issues. The company has stated that the purpose of not including the charger in the iPhone case is to help reduce carbon emissions. The company also explained that in surveys of its users, many of these people do not use the chargers provided in the box of their iPhones; Because the charger available from previous iPhones still works and users still use their old charger

Since then, Android smartphone makers, including Samsung, have followed suit; The South Korean tech giant has removed the charger from the box with the introduction of the flagship Galaxy S21 series handsets. Xiaomi also followed this trend with the introduction of the May 11 series. However, Xiaomi in China left it up to the buyers to decide whether they would like to get a charger for their phone.

A Chinese user in a chat forum expressed disgust with the new policies of Apple and Samsung; Because this procedure directly affects the consumer. Buyers had to pay more to buy a new charger that supports fast charging technology. This was mainly because the new handsets only support certain chargers for fast charging. Buyers also had to pay more to buy these types of chargers, thus wasting more plastic packaging in the process of purchasing a separate charger and smartphone; However, if the companies’ goal is really to help the environment, putting the charger in the box of the phone can help generate less waste. The user expected the Chinese government to take action. China MIIT (Ministry of Industry and Information Technology) paid attention to this post published on social media. MIIT responded that with regard to the issue of selling chargers separately from the phone, manufacturers should explicitly state this in all their marketing cases and, for example, when advertising their product, remind the user that fast charging will not be provided in the product box. Because it is the consumer’s right to be aware of the contents of the product box before making a purchase decision. Ultimately, the consumer must be responsible for deciding whether to buy the device.

MIIT also explains that companies must explicitly state in the marketing of their products that buyers will have to pay extra for a faster charger. Meanwhile, we are witnessing an increase in sales of separate chargers in several flagships of Samsung, Apple and Xiaomi. MIIT notes that if this practice does not pose a safety or health risk to consumers, it is feasible and will be visible over time.

In addition, MIIT China advised companies to ensure that the correct information is passed on to their users; Thus, it can be expected that the level of customer satisfaction of these companies will remain at a competitive level.

According to the organization that regulates the development and approval of smartphones in China, it seems that the trend of selling separate chargers from smartphones in this country will continue.

What do you think about the growing trend of removing the charger from the box of smartphones?

Why is it a bad idea to save your password in the browser? 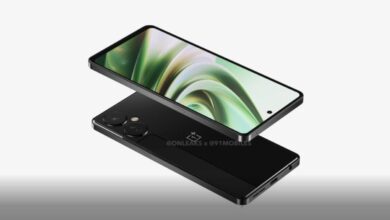 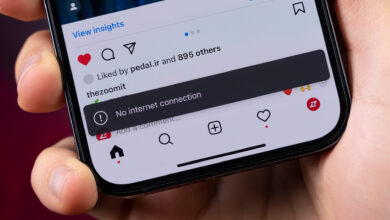 Disagreement of MPs with the way to continue internet filtering 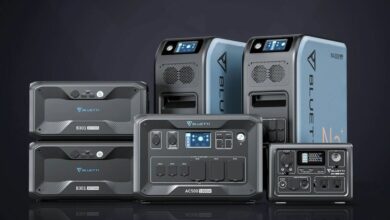 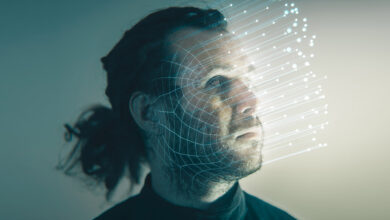