Cheops, the European Space Agency’s extrasolar planet telescope, has discovered a planet that completes its stellar orbit in one day and has an irregularly shaped rugby ball shape. This is the first time that deformed planets have been discovered. The discovery of this planet raises new perspectives on the internal structure of the planets. The planet WASP-103b is located in the constellation Hercules. The planet has deformed due to strong tidal forces between the planet and the host star WASP-103. The star is 200 degrees hotter and 1.7 times larger than the Sun.

Tidal forces in the Earth’s oceans are created by the force of the moon on the planet Earth. The sun also has a small but noticeable effect on the tides. However, the sun is far enough away from the earth, and for this reason, the forces applied are not very strong; But this is the case for WASP-103b does not apply. The planet, which is about twice the size of Jupiter and 1.5 times its mass, completes its stellar orbit in less than a day. Astronomers suspect that this close proximity creates impulsive forces, but they have not yet been able to measure these forces. Chiaps measures the transits of the exoplanet; Transitions are light fluctuations that occur when a planet passes in front of a star from a terrestrial angle. Examination of the light curve usually provides details about the planet, including its size. Chiaps’ high accuracy combined with punctuation flexibility enables multiple observations to assist astronomers in detecting the minute tidal deformation signal of the WASP-103b. This prominent footprint can be used to learn more about the planet. According to Jacques Lascar of the Paris Observatory and one of the authors of the study:

It’s amazing that Chiaps can detect small deformations. This is the first time such an analysis has been performed, and we hope to be able to amplify these observations by observing at longer intervals and gain better information about the planet’s internal structure.

The researchers used the WASP 103b light curve to achieve a parameter called the love number, which measures how a mass is distributed on a planet. Understanding mass distribution can reveal details about the planet’s internal structure. According to Susanna Barros of the Institute de Astrofisica e Ciencias and lead author of the study:

The resistance of a substance to deformation depends on its composition. For example, here on Earth, the moon and the sun are the cause of tidal forces, but we can only feel the tides in the oceans. The rocky part of the planet does not move much. By measuring how a planet deforms, we can tell how much of it is rocky, gaseous, or blue.

The Love number for WASP-103b is similar to Jupiter, indicating a similar internal structure to the planet; Although the radius of the WASP-103b is twice that of Jupiter. According to Susana:

We expect a planet 1.5 times the mass of Jupiter to be the same size, so WASP-103b is inflated due to its stellar heating and possibly other mechanisms. If we can confirm the details of the internal structure with future observations, we will probably find out because of its inflation. Understanding the nuclear size of this extrasolar planet also helps to better understand its formation.

Because the Love number uncertainty is still high, more observations with the Chiaps and the James Webb Space Telescope are needed to get the details. The high accuracy of the James Webb Telescope improves the measurement of the planets’ tidal deformation and helps to better understand the so-called hot Jupiter planets and other giant planets in our solar system.

Planet WASP-103b has another secret. The tidal reaction between a star and a planet of the same size with Jupiter can shorten the planet’s orbital period, bringing it closer to its star day by day until the parent star swallows it. However, based on the measurements, the WASP-103b orbital period appears to be It is rising and the planet is slowly moving away from its stars. As a result, the planet is affected by more than just tidal forces.

Susanna and her colleagues explored other possible scenarios, such as the presence of a companion star that could affect the motion of a planet or system. Of course, this scenario is not confirmed and is probable. The orbital period may also be declining, but subsequent observations of the WASP-103b transition with the Chiaps Telescope and other telescopes will help unravel the mystery. According to Cheops project scientist Kate Isaac:

The effect of the tidal deformation on the transition curve of the extrasolar planet is very small, but thanks to the high accuracy of Chiaps, we can see this effect for the first time. This review is an outstanding example of a wide variety of questions from extrasolar planets that emphasize the importance of future missions. 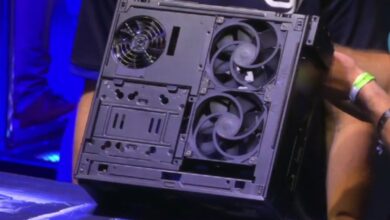 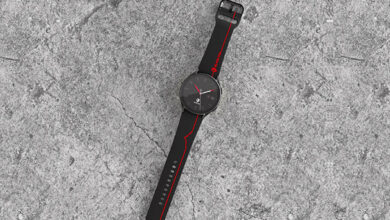 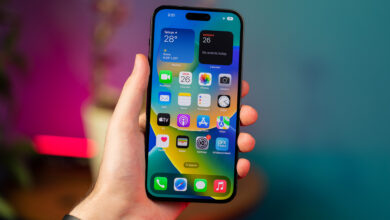 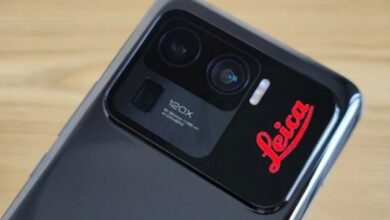