The sentence of the CEO of the wall in prison and the subsequent entry of the judiciary into the case to further investigate the matter, reminded the story again that which of them is responsible for the criminal content of a user in the services that users publish the main content? Until now, the criminal content that users have published on user-centric Internet services has plagued the CEOs of these services and ultimately led to heavy sentences for them by the judge.

It was last year that the director of Aparat was sentenced to 10 years in prison in the court of first instance. One of the reasons for this sentence was the content that users had posted on it, or in recent months, a similar problem arose due to a dispute between two people on the “Zarrinpal” platform for the CEO of this startup, who was sentenced to one year in prison for treason. The wall’s CEO was sentenced to three months in prison for “providing the means of corruption and prostitution by attracting prostitutes” last week, the latest suspicion to enter the country’s startup ecosystem.

One of the reasons why startup managers are considered heavy-handed is that judges are unfamiliar with start-ups. Establishing specialized branches to handle the case of cyberspace businesses is one of the long-standing demands of the activists of this union, which has not been completed yet. However, the Tehran judiciary last year took steps to establish these courts or specialized tribunals for startups in its sections; But in the end, it is still unclear where the judges’ training has come from based on this section and the formation of specialized courts in this field.

Specialized court for the field of audio and video in cyberspace

One of the services in cyberspace because of the content that users produce is comprehensive video and audio platforms in cyberspace. In an interview with Zomit, Mohammad Rasool Haj Aghli, Director General of Satra Media Licensing, said in an interview with Zomit that establishing a specialized regulatory body for user-centric startups as well as specialized courts is one of the tasks that can be achieved. Its help prevented many complaints and resolved the legal problems of user-centric services. He announced the launch of a specialized court in the field of audio and video in cyberspace last year and told Zomit:

One of the issues that prevents such heavy-handed rulings from occurring for user-centric startups is the creation of specialized courts to handle cases. For example, in the field of audio and video, we negotiated with the judiciary and were able to set up a court to investigate violations of audio and video media in cyberspace, just like the media court that deals with violations of media and culture.

According to him, if such lawsuits are created for startups and for businesses in the virtual field and publishing platforms, this event can help both the case to be examined professionally and when the case is sent to the judge, the case has the right information so that the judge Decide better.

“Their experience in pervasive audio and video can help user-centric platforms,” ​​he explains.

We also encounter platforms in the field of cyberspace audio and video and in the field of non-audio and video pervasive platforms in which the main role of loading and publishing content is played by users, which we call interface media or user-centric media. It does not matter in what field they operate, their sentences are similar. So our research and regulatory rules in related and similar areas can help in areas like the wall.

Asked how they act when a crime is committed in this area, he said:

There are two things we can do about a violation. If a violation occurs, we will first investigate it professionally and the violation will not be referred to the judiciary from the beginning, which will also help reduce the number of cases in the judiciary. Second, we impose a number of specialized requirements that, if met, protect the media from disseminating infringing content to the desired degree; In this case, if there is a violation in the media, we can consider what he has done as a privilege and a positive point, and this will greatly help the process of processing his case. 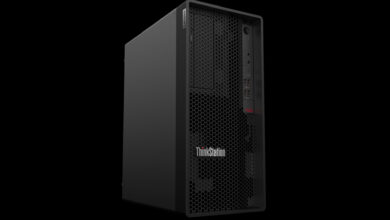 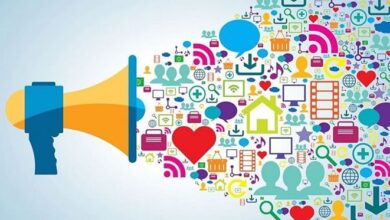 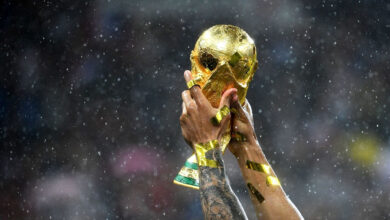 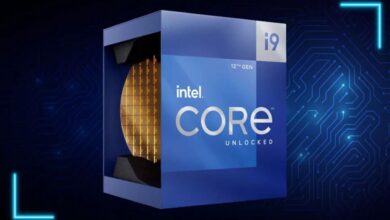