Samsung is currently the absolute ruler of the foldable device world. Although companies such as Motorola, Oppo and Huawei are already active in this field, only Samsung can sell folding devices on a large scale.

At CES 2022, the Koreans showed that the Galaxy Z Fold and Galaxy Z Flip are just the beginning of the crazy foldable path. At this year’s event, Samsung unveiled four new foldable formats, three of which belong to the world of smart corners.

Folds S and G‌ have almost the same mechanism; The S panel folds into the shape of the letter S and, according to Samsung, makes a product the size of a phone into a much larger device. The G‌ panel also has two folds; But it folds inwards to protect the screen from being scratched.

Foldable G is not as versatile as Foldable S; But for devices that are mostly used outdoors, it is a better solution; Note, however, that the Koreans have not yet made any promises to produce products with S and G panels.

Do not get excited; Flex Note is not a name for the next generation of Galaxy Note; Samsung is considering folding the Flex Note for futuristic laptops with an integrated panel. Without the need for a physical keyboard, a laptop with a Flex Note panel can be a large screen, a tablet for design, or a laptop with a virtual keyboard. I wish Microsoft would revive the canceled Surface Neo device with Samsung Flex Note panel!

Finally, it’s time for the Flex Slidable. This panel is more reminiscent of the Oppo X 2021 concept device. The Flex Slidable rolling panel is similar to a regular smartphone; But it can be expanded from one side and give the user a larger screen. In its display, Samsung used this extra space to access the app shortcut.

Everything we expect from the Samsung Galaxy S22 Ultra 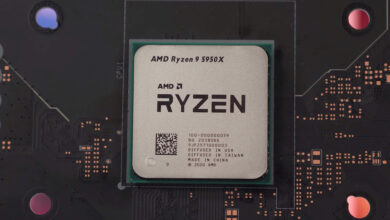 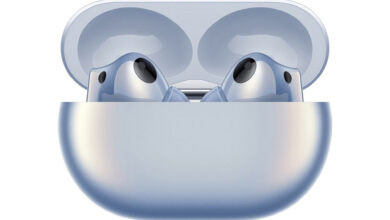 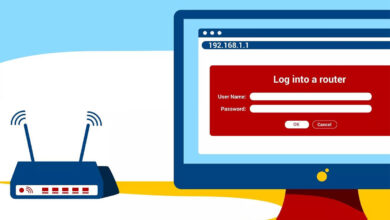 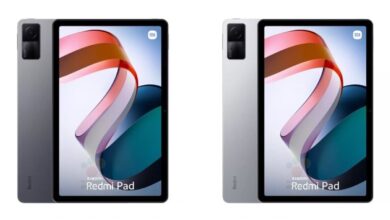