According to neowin, Samsung is apparently considering raising the price of its SSD series. Given that the exact amount of the price increase is not specified in this report, it seems that Samsung is opposed to other companies selling SSDs that are reducing their prices.

Samsung has acknowledged that it is temporarily changing its manufacturing operations at China’s Xi’an plant. According to the company, this decision was made due to the increase in cases of Covid 19 and to maintain the health and safety of employees and partners.

Earlier, Samsung NAND flash drive plant in Xi’an was shut down due to Covid 19. The company has two NAND plants, which account for approximately 42% of flash memory production.

While Samsung has previously stated that it intends to operate both plants at full capacity, it has now said that considerations are needed to comply with the Covid 19 restrictions. Samsung hopes to make up for the losses caused by Qian quarantine by moving production to other locations around the world. 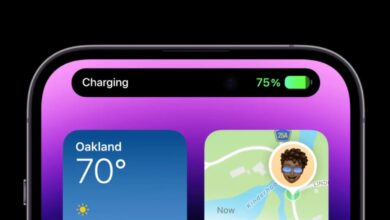 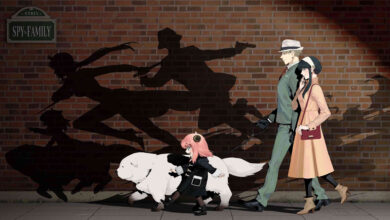 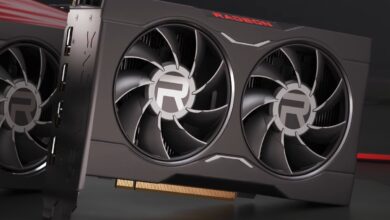 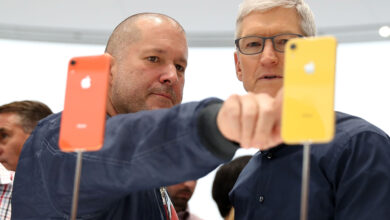 The anger of Jony Ive, the veteran designer of Apple: Many products today have ill-considered design