Samsung announced that Voice Focus will be available in more mid-range phones of this company. The feature was introduced with the Galaxy F23 5G in March 2022, followed by the Galaxy M33 5G and Galaxy M53 5G in April this year. Now the South Korean tech giant wants to offer this feature in more Galaxy A series devices.

According to the report SamMobile, Galaxy A33 5G, Galaxy A53 5G and Galaxy A73 5G will get voice focus feature with One UI 5 update. This feature increases the sound quality during calls on both sides and thus the sound will be played more clearly for both the caller and the recipient. This technology also filters out background noise and boosts audio frequencies. The great thing about Voice Focus is that it is also compatible with video and audio calling apps including WhatsApp, Microsoft Teams, Google Meet and Zoom.

Samsung India has already confirmed the voice focus feature for the Galaxy A33 5G, Galaxy A53 5G and Galaxy A73 5G, and we don’t yet know if this feature will be available in other regions of the world.

Samsung had promised that the One UI 5 update based on Android 13 will be released for the Galaxy A series smartphones from December 2022, but the presentation of the said update has already started in some countries, which shows the commitment of the company to release new versions for It has Android products. It looks like more phones from the South Korean tech giant will get the Voice Focus feature in the near future.

Mediatek's Dimensity 8200 chip will be officially introduced on 10 Azar 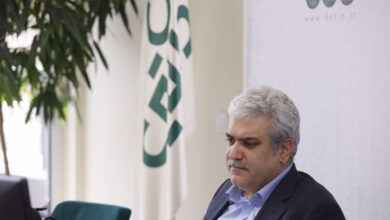 Vice President for Science and Technology: The development of the digital economy requires public culture 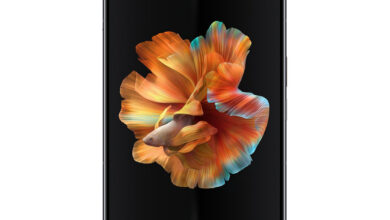 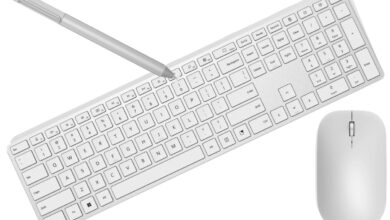 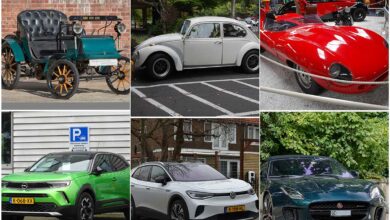