Samsung is now more in the tech news than ever with the unveiling of its latest flagship; But this time we are going to find out Galaxy S21 FE Let’s go and see how the camera scored in the DXOMARK tests.

The dxomark test tests the camera power of this device; But first let’s see what camera the Galaxy S21 FE has to offer its users. FE triple camera module Includes main camera 12-megapixel and 12-megapixel ultraviolet camera and 8-megapixel telephoto camera, which despite the more powerful chip than the S20 FE is expected to take better photos than the previous generation.

After performing various tests, the positive and negative features of the Galaxy S21 FA camera were identified. On the plus side, it has good exposure and contrast. Also, internal and external images recorded with those vivid colors that can give it a better effect. In one experiment, bokeh strength was tested, with satisfactory results. In general, the camera of this device provides good autofocus when recording videos. Also, don’t forget its video stabilizing power for still scenes. Also, the limited depth of field of the smartphone camera can not be ignored. Another problem is the high noise that we see in videos recorded in low light conditions. Another weakness that was identified during the experiment was the incorrect color display when zooming. This only happens occasionally; But it can cause user dissatisfaction. Also, some videos recorded with Zild contrast do not have good exposure.

Dxomark As a general result of the Galaxy S21 FAA camera test, he wrote:

The camera of the Samsung Galaxy S21 FA (Snapdragon) has a satisfactory performance, scoring 120 points, which puts it in the middle position in the premium section. This result is one more point than the performance of the S21, which makes the FE model a great replacement for the standard model … In general, the camera of this device operates at a very similar level to other models of the Samsung S21 series.

The release of Intel's Arc Alchemist GPU has not been delayed 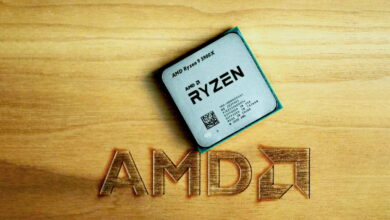 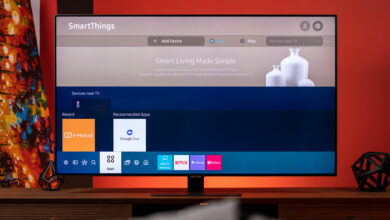 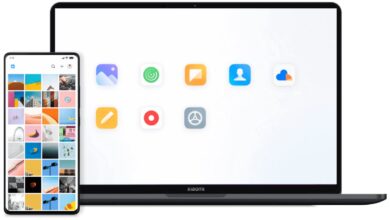 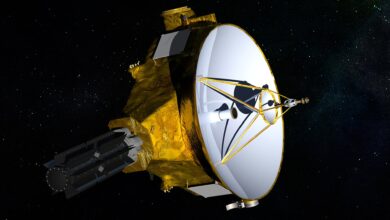 From meeting the customer to traveling to the end of the solar system; The most interesting images recorded by NASA’s New Horizons spacecraft