Samsung introduced the Galaxy M32 in early 2021 and is now working on its successor, the Galaxy M33 5G Works. According to GSOA, the prototype of this model is now in the database Geekbench is visible and is powered by the Exynos 1200 chip.

The Exynos 1200 is the same chip that will be used in the Galaxy A53 5G, and their scores are almost the same. In fact, probably the Galaxy M33 5G The same A53 It will be brand new and the battery will be more powerful. The battery specifications of the Galaxy M33 5G have already been confirmed by SafetyKorea and show that the phone uses a 6000 mAh battery with model number EB-BM336ABN. The Galaxy M32 also has a 6,000 mAh battery; Therefore, its successor in this section is no different from the previous generation.

The Galaxy M33 5G prototype listed in Geekbench has 6GB of RAM; It will probably be available in a variety of configurations when it launches, though. Since the Galaxy M33 5G prototype runs Android 12, the final product is expected to ship with this version of the operating system as well. Samsung flagships are usually among the first devices to use the latest version of the operating system.

Selling all kinds of TVs with different applications in Digi Kala 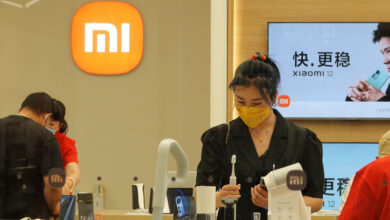 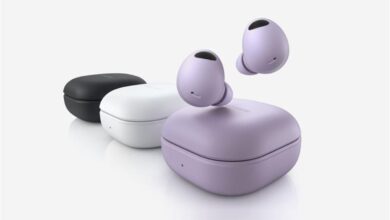 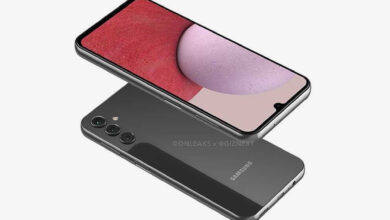 Galaxy A14 5G was seen again on Geekbench; This time with the Dimensity 700 chip 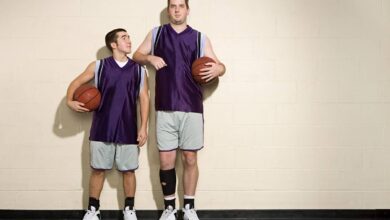