Various reports indicate that Samsung is working on the Galaxy A53 smartphone, which will replace its previous generation, the Galaxy A52. The Galaxy A53 with the Exynos chip has now been spotted on the Geekbench benchmark website, according to Gizmochana.

The Galaxy A53 with the model number SM-A536U appeared in Geekbench 5 and managed to get 686 points in the single-core test and 1874 points in the multi-core test. The Galaxy A53 will be powered by the Exynos chip, model number s5e8825. The chip has six CPU cores clocked at 2.0 GHz and two CPU cores clocked at 2.40 GHz. Based on the chip model number, it can be said that this phone will probably be powered by the Exynos 1200 chip. The source code indicates that the chip will be equipped with the Mali-G68 GPU. The list also shows that the Galaxy A53 uses 8GB of RAM and the latest Android 12 operating system.

The Galaxy A53 is likely to enter many markets. A recent report indicates that production of the A53 began in India earlier this month. Rumors have it that the phone will likely be equipped with a quad-core camera with a 64-megapixel main camera, a 5,000mAh battery and IP67 certification.

Render images of the Galaxy A53 released last month showed that the phone will feature a 6.5-inch screen with a hole and will likely support Full HD + resolution and a 120Hz refresh rate. The thickness of the device is said to be 8.4 mm and the overall design of the Galaxy A53 will be similar to the Galaxy A52. The new Samsung phone is expected to be available in colors such as white, black, light blue and orange. 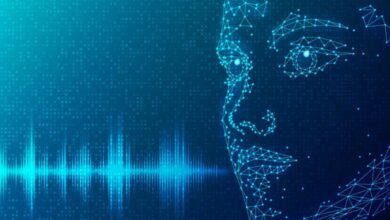 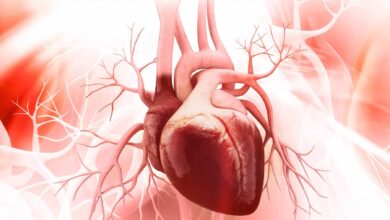 Oxytocin or the love hormone helps to heal a broken heart 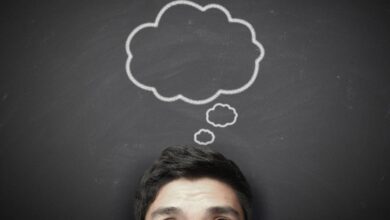 Why do some people see nothing when they close their eyes? 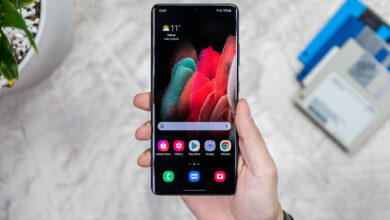 Default settings of Samsung phones that you need to change