In the past years, Samsung has released its flagship phones in two versions with Snapdragon and Exynos chips, and in fact, each model is intended for certain regions of the world. However, the year 2023 will see a significant change in the said trend as all Galaxy S23 series models worldwide will be launched only with the Snapdragon 8 Gen 2 chip.

This suggests that Samsung has temporarily conceded its failure in making high-end chips, which is good news for Galaxy phone fans who have repeatedly asked the company to ditch the Exynos series processors in their flagships over the past years. and release all phones in all countries of the world only with Qualcomm Snapdragon system-on-chips.

to report Fon ArenaSamsung’s reliance on Qualcomm will only continue until the South Korean tech giant ensures its Exynos chips once again deliver performance on par with other flagship chips in the market and can compete with Qualcomm’s best. On the other hand, Qualcomm will probably cooperate with other companies that plan to use a customized version of Snapdragon chips.

The zombie mushroom in The Last of Us is not fictional; But can it infect humans?

Why is the moment of death associated with peace? 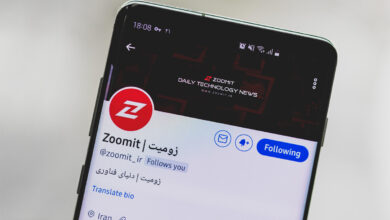 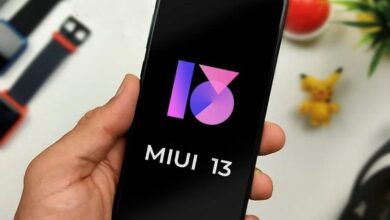 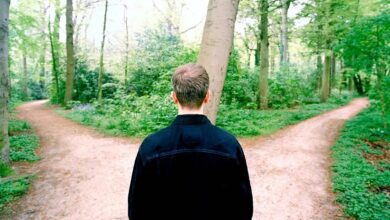 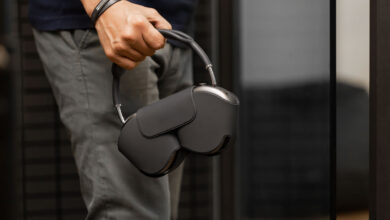