About a month ago, Samsung released the latest test version of its proprietary One Ui 4 interface for the Galaxy Z Fold 3 and Galaxy Z Flip 3 clamshell phones. In this update, changes were made to this user interface, among which we can mention the brightness settings of the device; But at the same time, there were problems with this version.

According to PhoneArna, Android 12 has been found to cause problems on the Galaxy Z Fold 3 and Galaxy Z Flip 3. This problem sometimes even directs the user’s device directly to the recovery section. The list of problems with the previous One UI 4 update for these two phones quickly expanded, and users in the support forums of Samsung’s Korean website published various reports of screen flicker and problems when activating the dark mode and running some applications.

The Korean tech giant is now preparing a new trial update of the One Ui 4 specifically for the Galaxy Z Fold 3 and Galaxy Z Flip 3 to address these issues. The operating system version can be identified by the final letters ZUL3; Of course, the release of this version has only started in South Korea at the moment.

In the list of changes for the fourth trial version of One UI 4, Samsung has mentioned its changes; Including Safe Mode and Troubleshooting that reset all applications with a 16: 9 or 4: 3 aspect ratio. Additionally, Samsung’s new One UI 4 update fixes the problem of Facebook links not opening on some devices.

To access the latest beta versions of the One UI, you’ll need to sign up for the Samsung Beta. However, as you probably know, using trial versions is usually risky; Such as unstable software and various bugs and incorrect performance in some features. If you still want to get the newer versions of One UI 4 on your device sooner than other users, you can sign up for the Samsung Beta app by following the steps below.

How to register in Samsung Beta?

That’s it, and from now on, the latest beta versions of the One UI will be installed on your Samsung phone.

Release date of the final version of One UI 4

To date, the exact details of the official release date of the final version of One UI 4 are not yet available; However, based on the timing and frequency of trial releases of this interface, it is possible that a stable version will be released to all users in December. 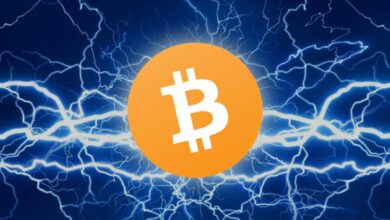 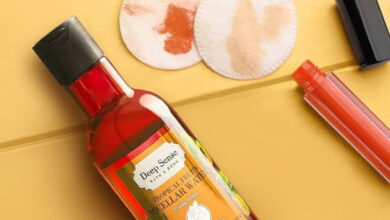