Samsung Tizen app store will not be available for new users as well as old users of this platform from this year. The company disabled new user registration in the store in June last year, allowing only previous users of the store to retrieve previously downloaded apps.

According to GSM Arena, the Tizen app store is now closed forever, so if you are using a Samsung Z series phone, it may be time to replace your device with an Android or iOS phone. The latest phone equipped with Samsung’s Tizen operating system was the Galaxy Z4, which was launched in 2017.

The South Korean tech giant seems to have abandoned the Tizen project altogether after running the Wear OS on the Galaxy Watch 4 Series smartwatches. The company will also launch its next smartwatch models with Google’s Wear OS. 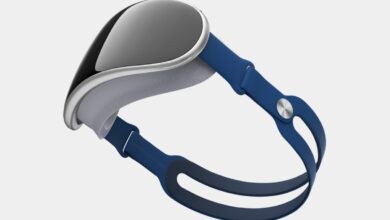 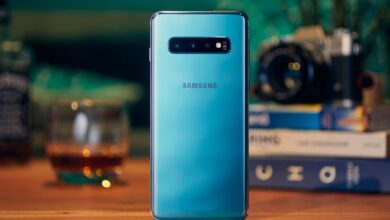 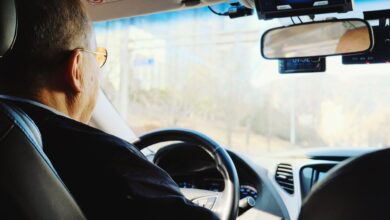 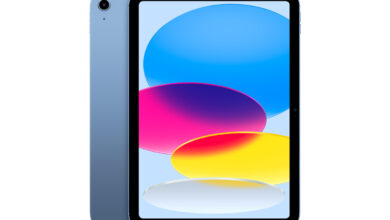