The Vikings are known as staunch warriors, but even these strong warriors did not have the power to adapt to climate change. Scientists have recently discovered that the growth of the ice sheet and rising sea levels caused massive coastal floods that submerged Norse farms and eventually drove the Vikings out of Greenland in the 15th century.

The Vikings first settled in South Greenland around 985 AD with the arrival of Eric Sorkh, who came to Greenland by sea after being deported from Iceland. Other Vikings followed him and formed communities in the Eastern and Western Settlements that grew for centuries. (According to the University of California, Riverside, when the Vikings arrived, Greenland was inhabited by indigenous peoples.)

Around the 15th century, traces of Norse settlement in the area disappeared from archaeological records. Researchers have previously suggested that factors such as climate change and economic change may have prompted the Vikings to leave Greenland. The ruins of the church at Hawalsey, a Norse settlement in Greenland. The Vikings built this building around the fourteenth century.

According to data presented at the American Geophysical Society’s annual conference on December 15, rising sea levels that submerged large sections of the coastline forced the Vikings to leave Greenland.

Between the 14th and 19th centuries, Europe and North America experienced much colder periods called the Little Ice Age. Marisa Julia Burjin, PhD candidate in the Department of Earth and Planetary Sciences at Harvard University, said that in these cold conditions, the Greenland ice sheet (the vast ice cover that covers most of Greenland) grew larger. As the ice sheet progressed, its increasing weight pressed against the bottom layer, bending it and making coastal areas more prone to flooding. Meanwhile, increasing gravitational pull between the growing ice sheet and large masses of ice has drawn more water from the sea to the Greenland coast. These two processes caused widespread flooding along the coastline, the area where the Vikings lived.

The scientists tested their hypothesis by modeling the estimated growth of ice in southwest Greenland during the 400-year period of Norse settlement and adding these calculations to a model that showed sea level rise at the time. They then analyzed maps of known Viking locations to see how consistent their findings were with archaeological evidence of the end of the Vikings’ presence in Greenland.

Their model showed that from about 1000 to 1400, rising sea levels around Greenland swept Viking settlements up to 5 meters into the water and affected 140 kilometers of coastal land. According to these models, the floods flooded the lands used by the Vikings to farm and graze their cattle.

However, rising sea levels were probably not the only reason the Vikings left Greenland. According to Bourgeois, other challenges could lead to the collapse of these communities, and external pressures such as climate change, social unrest, and resource depletion may have forced the Vikings to leave their homes forever. He said:

A combination of climate and environmental change, changing resource landscape, the flow of supply and demand for monopoly products for foreign markets, and interactions with Inuit in the North may all play a role in this migration. A combination of these factors probably led the Norse to migrate out of Greenland to the west. 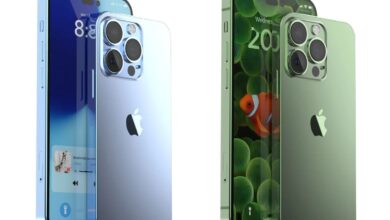 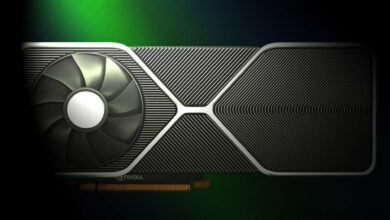 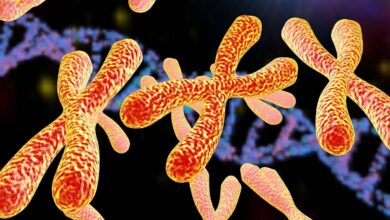 The strange secret of a woman’s genes until the age of 36, she had cancer 12 times 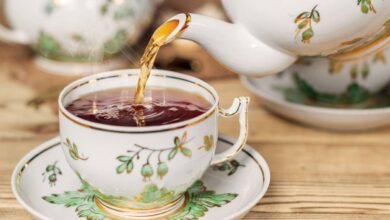 There are many traces of invertebrates in your cup of tea