Renault’s new concept car is the result of a partnership between the company and the design studio TheArsenale Florida, which produced the Air4 and recently released a video of its flight. Report Digital TrendsThe Renault 4, also known as the 4L, became a very popular car at the time of its introduction, selling more than 8 million units in about 100 countries during its 33-year history. The last model of this car was produced in 1994.

The body of this car is a concept similar to Renault 4 and its material is carbon fiber, which is connected to a giant quadcopter. According to Renault, the Air4 can fly at a speed of 85 feet per second (26 meters per second) at an altitude of 2,300 feet (700 meters). Arno Blooni, The CEO of Renault, announced in a statement:

After a one-year celebration, we wanted to make an unusual product for the reliability section of the 60th anniversary of 4L production. This flying car, created in collaboration with TheArsenale, actually shows what Renault will be like in 4 to 60 years.

Seeing an old car mounted on a flying car reminded us of a Russian man who, years ago, had attached a pair of wings to his regular vehicle in hopes of flying. Fortunately, with the many efforts that have been made since then, much progress has now been made in this area. At present, various companies have made significant investments in the development of flying electric vehicles so that one day these vehicles can be used as city taxis.

The Air4, along with several other Renault 4 models, will be on public display from November 29 to December 31 at the Renault Atelier complex in the Paris Champs Elysees. The two cars will also be unveiled in 2022 in other parts of the world, including Miami and then New York; But its exact location has not yet been announced.

In continuation, you can watch the published video of Renault Air4 flying car:

Watch on the camera 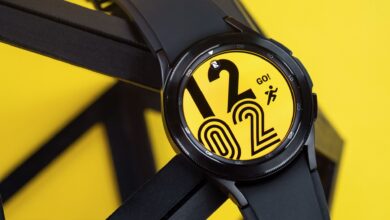 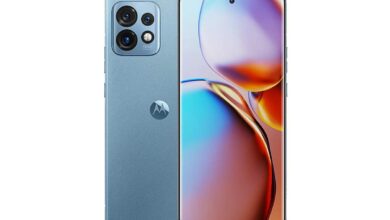 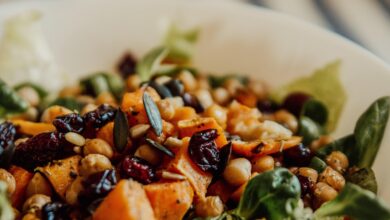