Xiaomi has started releasing the MIUI 12.5 Enhanced Edition update for the other three devices. The first model is the Poco F3 GT, which will be released at the end of July 2021, and the second and third models are the Note 10 and the Note 10 Pro, respectively, which first appeared on the market in November 2019.

According to Gizmochana, the Poco F3 GT is actually the new version of Redmi K40 Gaming. Since this Chinese phone has just received the latest version of MIUI in China, it is obvious that the modified Indian version will also receive this update. Also, the Mi Note 10 and Mi Note 10 Pro are basically the same phone, with the only difference being their camera lens; Therefore, they run the MIUI shared build and receive new updates together. Not to mention that these two phones are known in China as Mi CC9 Pro and Mi CC9 Pro Premium Edition.

Another important point is that currently, only the Indonesian version of these two phones have access to the new version of MIUI. The latest system updates for these Xiaomi smartphones are available in the following build numbers:

It goes without saying that like any other software update, this version is also available in batches; Therefore, it may take some time for it to be available to all users.

Xiaomi 12 Pro may have a selfie camera under the screen 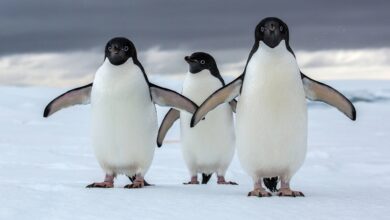 How did penguins lose their ability to fly? 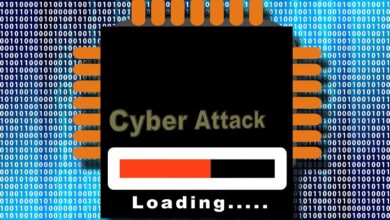 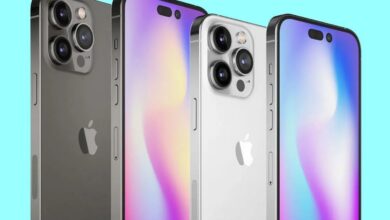