In 2019, Xiaomi launched the Redmi K20 series at a reasonable price. The smartphone uses the MIUI 10 interface based on Android 9, and like most Android phones, it was expected to receive three years of support. However, according to Gizmochena, several users have indicated that the phone has been experiencing major issues since the MIUI 12 update and will likely not receive any other updates in the future. K20 users have reportedly complained about application delays, hovering windows, problems with frame rate drop (FPS) during gaming, keyboard overlap problems, notification grouping problems, and more. This list goes on; But Xiaomi did not respond logically. It was the only support robot that sent script messages telling users to stay in touch with direct messages.

Social media users have reported that it has been about 6 months since these problems were reported. Currently, only one representative from the Xiaomi Association announced that no other updates will be released for the phone, which is very unfortunate; But Xiaomi has not yet officially responded. So we have to wait for Xiaomi’s answer.

Interestingly, the Redmi K20 in China continues to receive updates. Nevertheless, it seems that the company has given priority to the Chinese domestic market. Xiaomi is expected to formally confirm the K20 handset upgrade status in India and global markets and fix any potential bugs as soon as possible.

Scientists have discovered an spherical planet that resembles a rugby ball 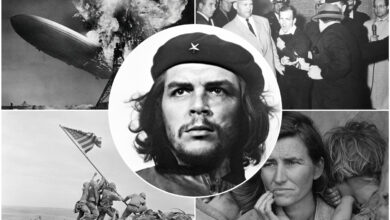 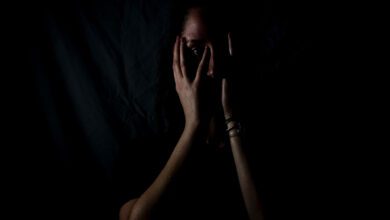 Can you smell fear? 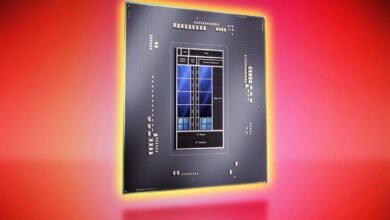 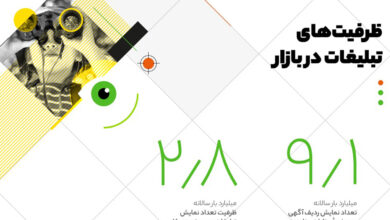