Honor unveiled the Honor X30i and Honor X30 Max smartphones in October. The Chinese have recently confirmed that the Honor X30 will be officially unveiled in China on December 16 (December 25, 1400). According to Gizmocchina, the design of this phone is now displayed in the form of real images. The images of the Honor X30 show that the phone will be equipped with a slotted screen to host a selfie camera and thin bezels. In addition, the back panel has a circular layout for the cameras, surrounded by three cameras and an LED flash.

It looks like the X30 will use a fingerprint sensor on the side of the body. Published images show that the phone is available in colors such as black, silver / white and gold. The following render image shared by Honor also confirms the presence of blue. The Honor X30 is expected to be the first phone to feature the Snapdragon 695 chip and will also support 5G connectivity. It is said that its display will be IPS LCD, which offers 90 Hz refresh. The Honor X30 will likely feature a 48-megapixel main camera, a 2-megapixel macro camera and a 2-megapixel depth sensor on the back panel. The new phone is expected to have a long battery life and will likely support 66-watt fast charge. There is currently no information on the price of the phone. In related news, Honor has recently introduced the Honor 60 and its 60 Pro smartphones in China. It is also said that the Chinese manufacturer is working on 60 units; Thus, it is not clear whether this phone will be unveiled before the end of 2021 or not. On the other hand, the Magic Fold Honor clamshell phone will probably be introduced in the first quarter of 2022.

WhatsApp hides the last visit from anonymous people by default 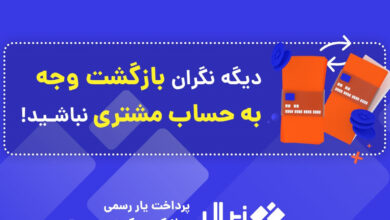 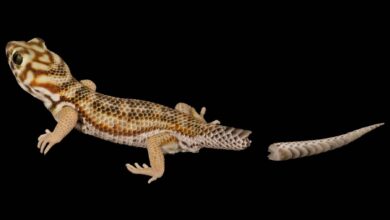 How does a lizard keep its detachable tail attached? 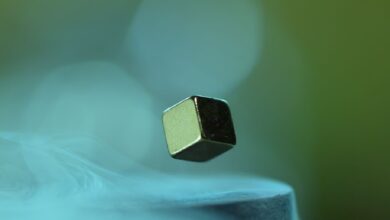 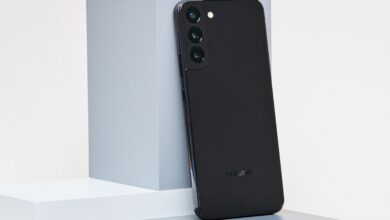