Raspberry Pi’s long-held dream has been to get people to buy computers and then get them to learn computer programming. The organization initially unveiled its development boards with the aim of teaching programming to children; But it didn’t take long for these computers or small boards to become the heart of techies, and now they can be useful to anyone interested in everything from building cheap AirPlay receivers to smart home automation.

It may now be interesting to note that researchers have been able to use Raspberry Pi to detect malware; So that its accuracy will definitely surprise you. In today ‘s world, with the advent of the Internet, the world’ s largest companies are grappling with complex and widespread malware attacks; But a new and interesting malware detection technique can help companies to neutralize these threats without the need for software.

A team of researchers at the Institute for Computer Science and Random Systems Research (IRISA) has jointly developed a unique solution to detect malware that apparently does not track software or data packets. Instead, Raspberry Pi accurately estimates persistent malware activity by analyzing specific electromagnetic (EM) waves.

It may be thought at first that this estimate should not be so accurate; However, the results are incredibly accurate. The development description of the malware detection system states that the researchers connected the Raspberry Pi board to an oscilloscope (Picoscope 6407) and an H-field probe to detect EM field changes.

In fact, it is the achievement of researchers of the external monitoring system, which is also its greatest advantage. Users do not need to install software on potential targets; Therefore, the system is immune to the countermeasures of many malware used to evade the detection or crippling of anti-malware systems.

Finally, it should be noted that this achievement is still in its infancy and must pass several tests with new malware. However, the new technique could be a turning point in detecting malware at a very low cost.

Omicron is not the last worrying species of coronavirus 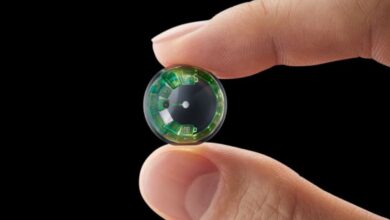 The future vision of smart contact lenses; Augmented reality technology in front of your eyes 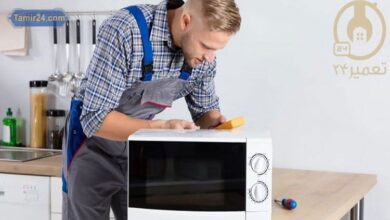 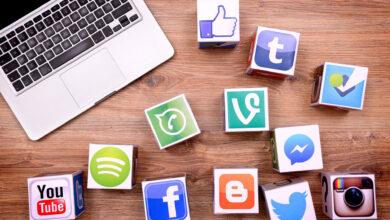 Limiting virtual space in the name of management