Various reports indicate that Samsung is working on a new mid-range tablet called the Galaxy Tab A8 10.5, and recently rendered images and some of its specifications have been revealed. According to a new report by Winfuture.de, according to a new report by Winfuture.de, the possible specifications and official renderings of the 2021 version of the Galaxy Tab A8 are now available. The revelation of new information indicates that we are probably close to the time of the unveiling of the said tablet.

Possible specifications of Galaxy Tab A8 10.5 The Galaxy Tab A8 10.5 will likely be available in versions with 32, 64 or 128 GB of memory, and a microSD card slot will be available for extra storage space. Samsung’s mid-range tablet will be powered by a 7040 mAh battery. For music and sound enthusiasts, this tablet will be equipped with four speakers.

The Galaxy Tab A8 10.5 will host a 5-megapixel selfie camera on the front panel and an 8-megapixel camera without flash on the back panel. This tablet will probably be sold with Android 11 operating system. 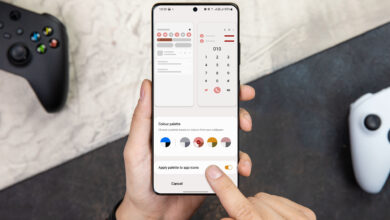 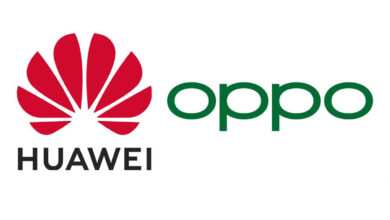 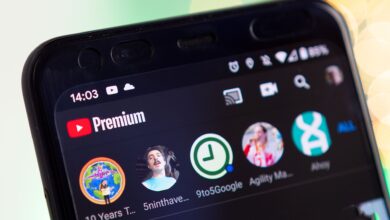 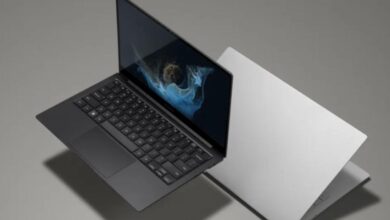