There have been many reports about Samsung’s long-awaited Exynos 2200 chip, which was set for its unveiling date before the Galaxy S22. However, a newer report was released later, according to which it was announced that the Galaxy S22 series will be available in all markets exclusively with the first generation Snapdragon 8 chip, and Samsung may not use the Exynos 2200 in the flagship S22 series. However, the Koreans do not seem to accept defeat so easily, and according to a new report, it is claimed that the Exynos 2200 will be unveiled at the same time as the Galaxy S22 launch event.

A Samsung Electronics official told Business Korea that the Exynos 2200 will be unveiled at the same time as the Galaxy S22. Earlier, Samsung announced the Galaxy Unpacked event on February 8; Therefore, the timeline for the introduction of the new chip of this Korean giant has probably changed from January 11 (yesterday) to this date.

We are planning to unveil a new processor when the new Samsung phone is introduced. There are no problems with the production and performance of the new processor.

Also, since the AMD GPU with RDNA2 architecture will be used in the Exynos 2200 chip, Samsung has officially stated about this:

The new GPU in this chip is supposed to solve the problems of Exynos 2100. We intend to strengthen our competition in the market by bringing game-specific GPUs to mobile phones.

Keep in mind that Samsung denies the Exynos 2200 performance problem; But one of the whistleblowers stated that the company is facing the problem of overheating of the RDNA2 GPU. Apparently, this processor has not been able to reach the desired frequency without experiencing abnormally high temperatures. So it seems that Samsung is making changes to reduce this problem in the remaining time and intends to officially unveil this chip later.

The Korean giant only has until the first week of February to fix everything, which is a relatively good time. Assuming that the company deliberately postponed the launch of the Exynos 2200 due to overheating problems, it’s better that it did so in order to come under fire and criticism after the launch of this problematic chip.

We are still waiting for the Galaxy Unpacked event to take place on February 7, 2014 to see if the unveiling of the Exynos 2200 will come true.

The Linux 5.16 kernel is now available with improved performance and other changes 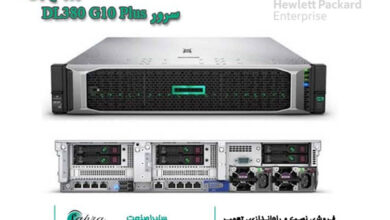 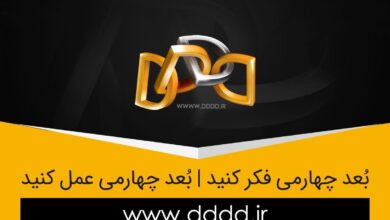 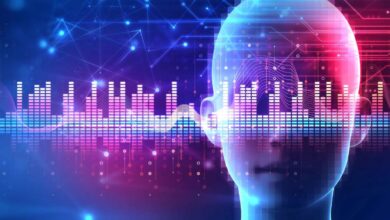 Say what song you want, Google’s AI will make it