People interested in Google’s more affordable handsets are eagerly awaiting the introduction of the 6a Pixel. This product has not been introduced yet, but according to the renderings published by OnLeaks and 91Mobiles, the design of this model will follow the Pixel 6 series. Today, another tech news anchor named David Kowalski, using the username xLeaks7, tweeted showing the front, back, bottom and side edges of the product. These images are related to the dummy 6a pixel aluminum model.

The Pixel 6a will likely feature a 12.2-megapixel camera Most people who buy the Pixel 6a know that camera size does not matter where Google’s image processing expertise is. In addition, the Pixel 6a machine learning tools can take advantage of the Pixel 6 and Pixel 6 Pro series tensor chips. However, this news is not official at the moment and there are reports of using the Snapdragon 778G processor in the a6a pixel.

It is said that if Google wants to make the Pixel 6a look like the Pixel 6, it might use a tensor chip in the product because the processor allows the Pixel 6a to make its proprietary AI capabilities available to users. Possible features of the Pixel 6a include a 6.2-inch display, which is slightly smaller than the 6.4-inch Pixel 6 display.

Will the Pixel 6a offer features like Magic Eraser, Face Blur, Live Translation, and Motion? The answer to the above question depends on whether Google wants to offer some or even all of the new and exciting features of the Pixel 6 and Pixel 6 Pro flagships in the Pixel 6‌a. These features include Magic Eraser, Smart Face Blur, Live Translation, Mode, and more. These new features are provided thanks to Google’s tensor chip and the product’s powerful triple camera system. If the Pixel 6a launches at a price similar to the Pixel 5a (around $ 449), it will likely catch the attention of many next year.

Google, on the other hand, has to differentiate between the Pixel 6a and the Pixel 6 in order to motivate users to buy more expensive models.

At first glance, it seems that the introduction of a 50-megapixel main camera in the Pixel 6 series will be recognized as the main advantage of this series over the Pixel 6a, because, as we mentioned, the cheaper model’s apparently 12.2-megapixel model is considered. It remains to be seen what Google will decide in this regard. If you remember, the reason for producing the first affordable Pixel phones, the Pixel 3a and Pixel 3a XL, was to make Google’s amazing photo processing capabilities available to those who did not want to spend a fortune on the original Pixel 3 and Pixel 3XL models. Google has reportedly sold 6 million pixels of the 3a and 3a XL, which is a huge success.

If you are waiting for the introduction of the Pixel 6a, we should mention that there is still a long time left until the unveiling of this product. Maybe Google will introduce this phone in the summer of 2022 or next August.

What strategy do you think Google will use to differentiate between the Pixel 6 flagship series and the affordable Pixel 6a model?

Key specifications of the new iQOO, Vivo S12 and Vivo S12 Pro handsets have been released 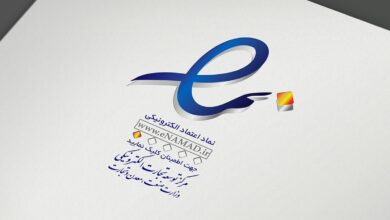 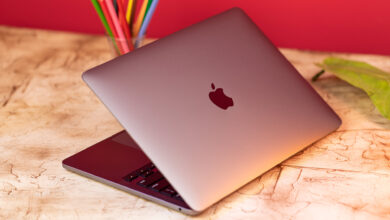 Despite the decrease in personal computer sales in the third quarter of 2022, Apple’s sales have increased compared to last year. 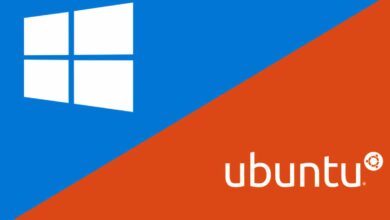 Windows 11 lost its superiority over Ubuntu and Linux 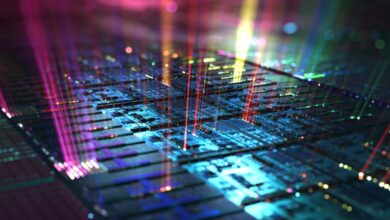