The PCI-SIG Electronics Industry Consortium has officially released the PCIe 6.0 specs to provide exceptional performance in data processing. The most important point published in the technical specifications of this standard is the increase in data transfer speed to 64 GHz per pin (GT / s per Pin); Thus, PCIe 6.0 is twice as fast as PCIe 5.0 and four times faster than PCIe 4.0.

According to AnandTech, the PCIe 6.0 standard is compatible with previous versions of this standard and allows data rates of up to 64 GHz; While the data transfer rate in PCIe 5.0 was 32 GHz. PCIe 6.0 brings more energy efficiency and bandwidth and reduces latency. Overall, the PCIe standard is the most important tool for data processing in the last two decades, and the PCI-SIG consortium is fully satisfied with its performance in delivering the PCIe 6.0 standard less than three years after the introduction of the PCIe 5.0 standard.

PCIe 6.0 technology is a fast, cost-effective, and scalable solution for equipment and peripherals that affect data-driven areas such as data centers, artificial intelligence, machine learning, high-speed computing, automobiles, the Internet of Things, the military, and aerospace; The compatibility of this technology with previous generations also makes it possible to protect industrial investments.

Technical specifications PCIe 6.0 enables the transfer of large amounts of data such as data related to data centers, artificial intelligence, machine learning, high-speed computing, automobiles, the Internet of Things, the military and aerospace. Currently, SSDs that use the PCIe 5.0 standard are still in their infancy, and many users are still using the PCIe 4.0 standard.

PCIe 6.0 is likely to target data centers, industrial, automotive, military and space applications in the next three to five years, and companies will be updating their roadmap by then. Advances to established standards such as PCIe 6.0 will be very effective in building a compact infrastructure in compact computing.

How to calculate the total working time in Excel 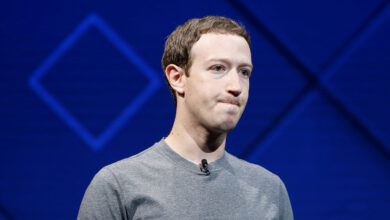 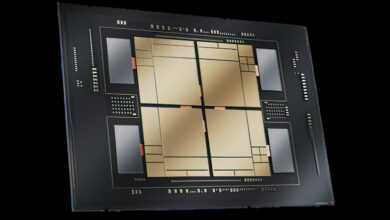 Intel has once again delayed the release of Sapphire Rapids processors 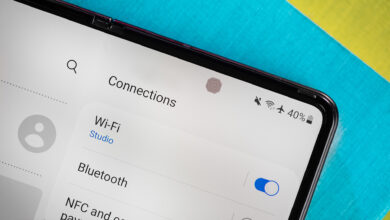 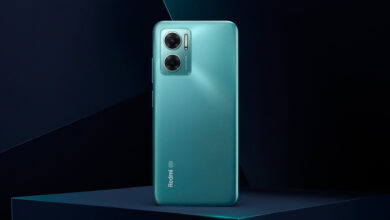