According to Gizmochana, some owners of Samsung Galaxy devices have complained about the audio problems of their devices while playing. According to some users, this issue started with the last update of One UI 4; But some have said they have had such a problem for a long time. Most high-end models, including the Galaxy S10, Galaxy S20, Galaxy S21, Galaxy Z Flip 3, Galaxy Z Fold 2, Galaxy Z Fold 3 and Galaxy A52 5G, seem to be affected.

According to users, although there is no problem in different modes such as music players and the like; But the sound sometimes seems distorted during the game. At first it was thought that the problem was with the Dolby Atmos sound system; But turning it off makes no difference.

The problem with Samsung phones seems to be that the lower and middle audio frequencies are more affected, and it is more noticeable in phones with high quality speakers. The use of wired or wireless headphones is not so affected.

Strangely, turning on the screen recorder seems to solve the problem; But obviously this solution is not desirable and also consumes a lot of storage space, on the other hand, apparently the frame rate of 120 frames per second Disables supported games as well.

Below you can see a video of the problem:

Due to the increasing number of complaints, Samsung has not yet confirmed the game audio problems on any of the Galaxy devices. Hence, there is no solution. Most of the official responses in the Samsung Members Association suggest resetting the affected phone as a possible solution; But the problem is not solved at all. 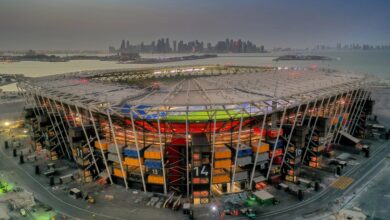 A look at the temporary stadium in Qatar 2022 World Cup 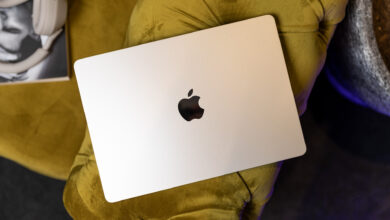 Everything we know about the 15-inch MacBook Air; Specifications, release date and price 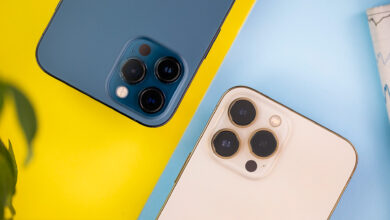 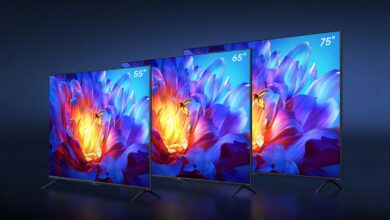