OnePlus is a company that until a few years ago was known for producing phones known as the “flagship killer”. The Chinese company made handsets that offered high-end capabilities at a lower price than competitors expected for their products; However, Vane Plus has recently followed in the footsteps of companies such as Apple and Samsung, and is actually producing expensive flagship phones.

According to VonArna, a new rumor claims that OnePlus may go back to its old days and rebuild a flagship killer. OnePlus is probably working on a new series of low-cost smartphones built specifically for great performance and gaming performance, says a familiar Weibo Digital Chat Station account on the social network Weibo, which has previously leaked a lot of news in the mobile field.

According to the rumor, the price of the new OnePlus series of phones may be between two and three thousand yuan (approximately 315 to 473 dollars). Of course, do not forget that such prices set for the Chinese market are usually lower than the prices of devices in international markets, so the price of new OnePlus phones in the US and Europe will probably be higher.

The OnePlus phones will likely have a flat screen and a flagship chip. The exact model of the chip is not mentioned at this time. Since a new rumor says that OnePlus phones will be built with a focus on gaming capabilities, we expect the Chinese to go for powerful chips.

It is not clear at this time when OnePlus will launch its new handsets. Digital Chat Station did not specify whether the handsets will be available in markets outside of China.

Unlimited creativity in works created without Photoshop and with a smartphone 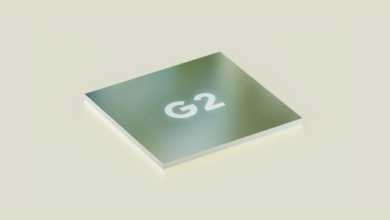 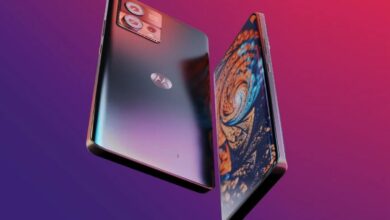 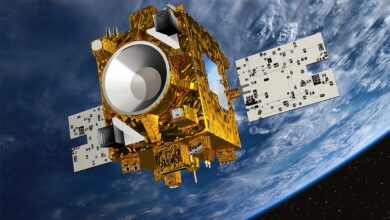 Einstein’s most rigorous test of general relativity confirms that the feather and the hammer do indeed fall with the same acceleration. 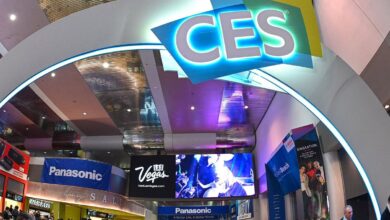 With corporations withdrawing from CES 2022, attending the event is in a haze.