According to recently leaked information, the OnePlus 10 Pro supports 80-watt wired and 50-watt wireless chargers. In this way, the next flagship of OnePlus allows users to charge fast.

Other information previously leaked about the OnePlus 10 includes a 6.7-inch 120Hz LTPO display with 1440p resolution. There is a large punch for the 32-megapixel selfie camera in the corner of the screen.

We also know that OnePlus 10 will be equipped with ColorOS 12 operating system, which is based on Android 12.

OnePlus has chosen the Snapgragon 8 Gen 1 chip for its next flagship, and the RAM will be 8 or 12 GB of LPDDDR5. The storage memory of these phones will probably be 128 or 256 GB of UFS 3.1 type.

There are also rumors about the battery capacity, which refers to a capacity of 5000 mAh.

The OnePlus 10 series is expected to be unveiled early next year. 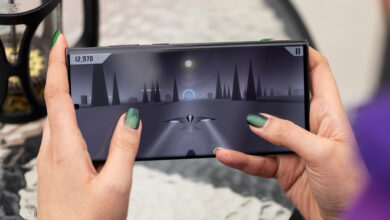 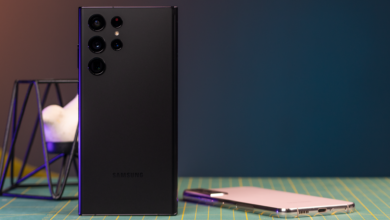 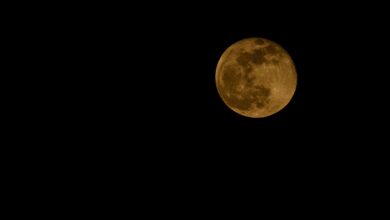 What the Full Moon in Virgo Can Teach You