This morning, the founder of OnePlus, Pete Love He confirmed in a post on Weibo that the company’s next flagship, the OnePlus 10 Pro, will be announced next month (January 2022); Of course, he did not specify an exact date for its introduction. However, some reports indicate that the phone will be unveiled on January 5, 2022 (January 6).

The company has previously confirmed that the OnePlus 10 series will be equipped with a Qualcomm 8th generation Snapdragon chip. So far, many specifications of this phone have been revealed and some have even been confirmed by official sources. According to reports and leaked information, the OnePlus 10 Pro will be equipped with a 6.7-inch LTPO AMOLED display with QHD + resolution and a refresh rate of 120 Hz. The display will have holes in the left corner to host a 32-megapixel selfie camera, according to the leaked renderings.

The phone will have up to 12 GB of LPDDR5 RAM and will provide users with 128 or 256 GB of UFS 3.1 storage memory. The OnePlus 10 Pro cameras are said to be no different from the previous generation, with the main camera featuring a 48-megapixel sensor, an ultra-wide-angle lens with a 50-megapixel sensor, and finally an 8-megapixel telephoto lens with triple optical zoom.

The new OnePlus phone uses the ColorOS 12 shell based on Android 12, and according to rumors, the required power will be provided by a 5000 mAh battery with support for 80 watt wired and 50 watt wireless charging. The phone is expected to have water and dust resistance certifications. With the release of this news, the launch of the OnePlus 10 Pro next month seems certain. Of course, this date is true for the Chinese market, and we will probably see it enter the markets of other countries in March or April.

AMD received all the necessary licenses to acquire Xylenex 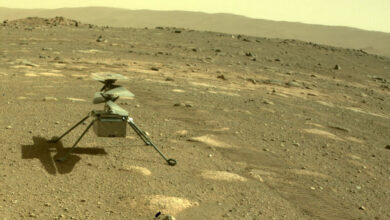 winter is coming; NASA’s Mars Helicopter is preparing for the cold season on the Red Planet 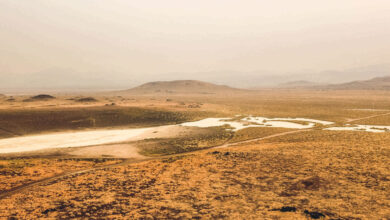