Earlier today, the details of the OnePlus 10 Pro related to chip type, amount of RAM and Android version were listed in Geekbench. According to Gizmochana, the video, released by revealer Mayank Kumar, now shows the look, design and release date of the upcoming OnePlus 10 Pro.

In this video, the design of the OnePlus 10 Pro seems to be in line with recent renderings. The square-shaped protrusion in the upper left corner of the device uses a triple lens set, which according to previous rumors will probably consist of a 48-megapixel main camera, a 50-megapixel ultra-wide camera and an 8-megapixel telephoto lens with a 3.3x zoom.

On the camera housing of one of the sensors is written “P2D 50T”; But there is no information about its performance. The Hasselblad brand is also seen on the protrusion of the camera, indicating the collaboration between OnePlus and Hasselblad for the OnePlus 10 Pro cameras.

The front panel does not appear to be significantly different from the current generation, the OnePlus 9 Pro, and the phone will likely retain the 6.7-inch curved screen, thin bezels, and 120Hz refresh rate. The hole in the upper left corner of the screen probably houses a 32-megapixel camera.

According to the specifications listed in Geeking, the OnePlus 10 Pro will be equipped with a Qualcomm 8-generation Snapdragon chip, which will come with a maximum of 12 GB of RAM and 256 GB of storage. The phone runs Android 12 by default and is expected to come with a 5000 mAh battery with support for 125 watt fast charge.

Disclosure of previous information indicates the official unveiling of the OnePlus 10 Pro on January 4, 2022; But if this video is really true, the phone will be officially introduced on January 11 (January 21).

The video appears to have first been posted on Weibo’s Chinese microblogging website, and the original source is unknown; Therefore, its accuracy can not be confirmed. 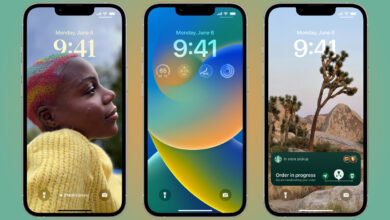 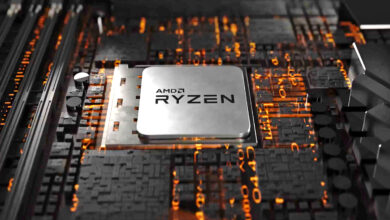 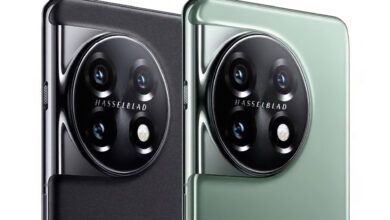