The Wing was one of the different smartphones that LG unveiled last year. The phone has two screens and its secondary screen is hidden under the main screen, which is revealed by rotating the main screen 90 degrees. LG had made changes to its user interface, goals and applications for the second display. For example, it could be used as a game controller or keyboard or trackpad.

The important point is that the secondary display does not function independently and the two screens work in conjunction with each other. Now, one of the owners of the LG Wing phone, with some changes, has completely removed the rotating display from the circuit and turned it into a standalone phone, which works only by using its secondary display.

This user has shown in a video the result of what he has done on this phone. At the beginning of the video, he shows that he has an LG Wing phone; But it does not specify how to disassemble the parts and the steps left behind to change the internal components of the phone.

However, in this video we see that the logic board and most of the phone’s internal components, including the rear camera and the pop-up selfie camera are in the upper half of the back panel (where the main screen revolves) and the battery is in the lower half (behind the secondary display). Is.

It seems that the person has placed the main body in the middle of the cut and the lower module connected to the charging port at the end, and as a result, it is possible to place the square-shaped secondary display of this phone inside such a structure.

Now, what about the battery? At the end of the video, we see that this person has attached the battery to the back of the screen and mounted it on a modified body during a dangerous action that may lead to a fire. In fact, this person has put all the pieces together like the contents of a sandwich.

Finally, this person has successfully launched a new product, and we see that in addition to the display, components such as the camera and the physical side buttons work; But the question is, what exactly is the purpose of this work?

Surely this user’s effort is admirable; But the product can not really play the role of a standalone phone; Because components such as proximity sensor and call speaker are ignored; Therefore, it can be assumed that the goal of this user is not to produce new products for everyday use and may have other aspects.

In the past, we have seen some similar examples and a number of users have done strange and wonderful things with their phones. For example, some time ago, someone on the Lightning port replaced an iPhone 10 with a Type-C port and later advertised it for sale for $ 86,000, or in another example, a user added a headphone jack to his iPhone 7. .

Arzif exchange, high security along with the most diverse coins in the market

How to use the Windows command line to encrypt files 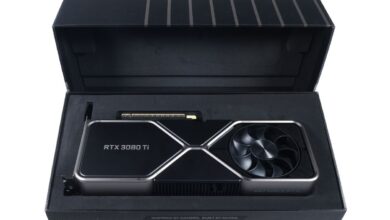 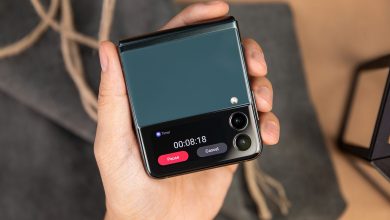 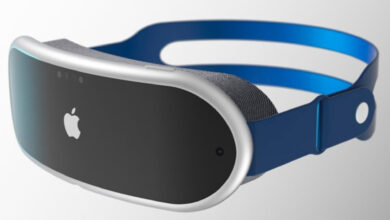 Apple’s $2,500 virtual reality headset is likely to be unveiled in January 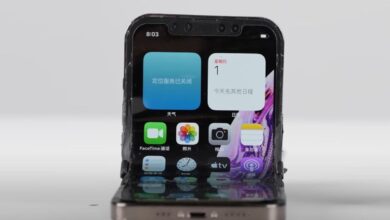 Watch: A foldable iPhone made using a Motorola Razr and iPhone parts