The development of the national information network is one of the loudest projects in the country, and various programs and policies have been developed in different governments since 2005 to develop and launch it. The Center for Research, published last year, estimates that the government has paid $ 19 trillion to set up the internal network. Each year, a certain amount is considered in the budget law. For example, in the budget of 1999, nearly 900 billion tomans were allocated for the growth of this network.

Now, in the 1401 budget bill that the government sent to the parliament today (December 12th), a budget has been considered in a way for the national information network. Accordingly, the Ministry of Communications and Information Technology is allowed to generate real estate and assets, as well as change the use and sale of its surplus real estate and affiliated devices up to one hundred thousand billion rials. The resulting resources, after being deposited in the Treasury of the whole country through the Progress and Justice Fund of Iran, will be allocated to the relevant ministry to be spent on the development of the national information network.

On the other hand, in order to use national resources to accelerate the development of the national information network, the executive bodies subject to Article (29) of the Sixth Development Plan Law and public institutions are obliged to announce the Ministry of Communications and Information Technology and if they have the capacity, facilities and infrastructure. Such as transmission beams, ducts, ducts and suitable spaces for the installation of their communication equipment in accordance with the tariffs approved by the Regulatory Commission to provide telecommunications operators.

In the 1401 budget, the Ministry of ICT was authorized to generate immovable property and assets

Note 4 of the 1401 budget also mentions partnerships with the non-governmental sector for the implementation of projects. In this regard, the government is allowed through the executive bodies and in order to attract the participation of the non-governmental sector to complete as soon as possible the capital asset acquisition projects such as the national information network up to 10% of the total capital asset appropriations for each executive body. Assign support to projects.

In this regard, first the national and provincial working group, whose members will be determined by the proposal of the State Planning and Budget Organization in the executive regulations of this section, are obliged to use national and provincial plans (projects) to use the capacity within two months after the law is approved. Determine this clause and inform the relevant executive body of the decision to take the necessary measures in order to select the investor. The executive bodies are also obliged to proceed with the implementation process and the selection of joint ventures within one month after receiving the notification of the national (or provincial) working groups. Allocation of credit from the place of this law is subject to the mentioned process. On the other hand, the price of the project product in the investment and participation contract is excluded from the inclusion of tariffs in general and special laws and regulations, unless the difference has already been provided. 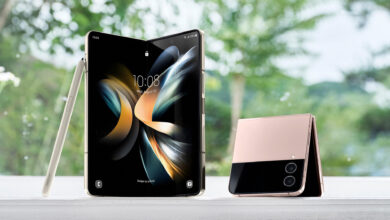 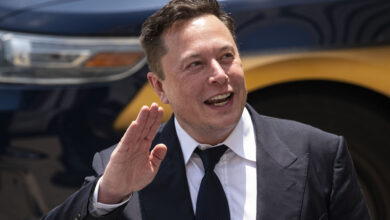 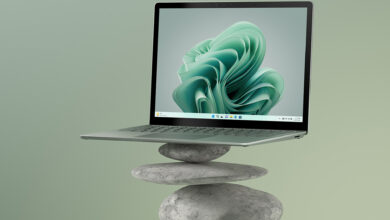 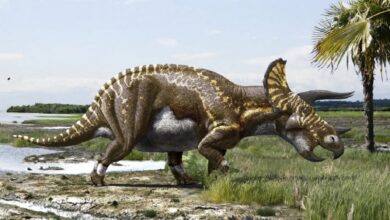