We’ve been hearing a lot of rumors about the much-anticipated Apple iPhone 14 series in recent times, and it looks like the Cupertinos are planning to make significant changes to their next-generation handsets. Mark GarmanBloomberg analyst, who has a brilliant track record of leaking information about Apple, claims that the iPhone 14 series phones will not have a notch at the top of the screen. Garman says Apple has made the necessary progress to fit the required sensors into the capsule cavities.

According to Gizmochina, Apple has already stated that the presence of a notch at the top of the screen of its iPhones is necessary, because this notch hosts the sensors that are necessary for the operation of the selfie camera and, of course, Face ID technology. How Apple can fit multiple sensors into a new hole is a question that certainly has an interesting answer. Apple first saw the screen cut in the iPhone 10, and since the launch of this phone (in 2017) has not made much change in the design of the front panel of its phones. Cuts in iPhones host camera system TrueDepth, which includes an infrared camera, flash, selfie camera and spot projector.

Some reports say that regular models of the iPhone 14 family continue to use notches, and that Apple only goes for the hole in the Pro models. Other reports It is announced that Apple will move to an improved version of Face ID technology with a ToF laser sensor in its new generation of phones.

Intel allows BIOS updates without the need to restart on Linux

Good news for AMD and Nvidia: TSMC increases production capacity of 4- and 5-nanometer chips by 25% 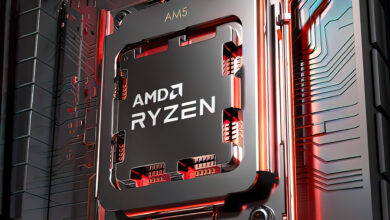 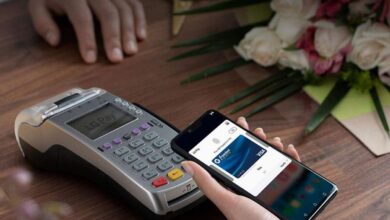 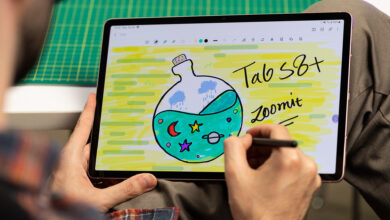 Some specifications of the Galaxy Tab S8 FE have been revealed