Many believe that esports or e-sports monitors require 1080p resolution, and according to research, almost 67% of gamers use monitors with this resolution, but now Nvidia intends to introduce new G-Sync monitors with image resolution. 1440p upgrade to 360Hz refresh rate to facilitate this transition.

According to the Verge, Nvidia uses the esports vibration mode in this display to improve the display of panel colors and the mini LED backlight, and it is also equipped with a special 25-inch 1080p mode.

Nvidia’s new display is certainly suitable for competitive games such as Valorant or Rainbow Six Siege, Counter-Strike: Global Offensive, and Overwatch. Nvidia believes that all of these games with the Intel Core i9-12900K and RTX 3080 can process more than 360 frames per second in 1440p resolution and maximum settings. The most interesting feature of Nvidia’s new monitors is the ability to switch to 1080p format, which converts 27-inch monitors to 25-inch monitors to support games with lower frame rates. Nvidia says that margins are added on both sides of the screen to display images at 25 inches and support 1080p resolution. Nvidia is using a new special resolution technology to increase the resolution from 27 inches to 25 inches in order to fix the drawbacks that occur when not playing games in the original resolution. Many other companies, such as AOC, Asus, MSI, and ViewSonic, plan to make their esport displays at 1440p, but only Asus can reach the 360Hz refresh rate; The esport displays of other brands will all be equipped with mini LED panels with a refresh rate of 300 Hz. 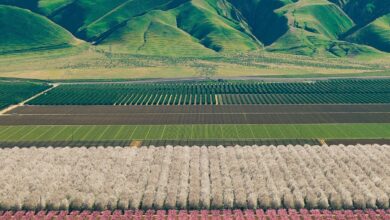 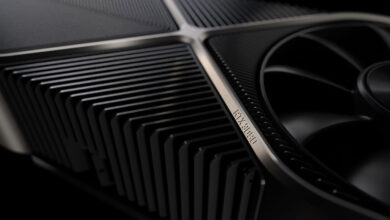 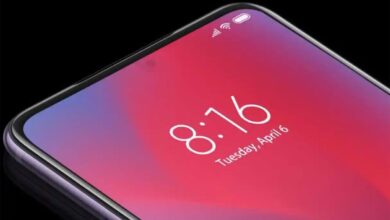 Xiaomi 12 Pro may have a selfie camera under the screen