The Nvidia branch in the Zionist regime has once again started calling for the recruitment of new forces; This is not the first time that Nvidia’s branch has recruited new staff. According to Thomas Hardor, this time Nvidia is looking to hire hundreds of new staff, and that’s what catches the eye.

Nvidia is expected to use a new design and engineering team to build a CPU; You read that right, Nvidia is looking for a proprietary CPU, not a GPU.

According to a recent report, Nvidia’s office in the Zionist regime has so far employed 2,800 people and employed them in seven research centers.

It is unknown at this time what he will do after leaving the post. However, according to the media, the new forces are mainly divided into three areas: hardware, software and architecture.

In an interview with the media, Nvidia’s Chief Technology Officer confirmed the establishment of a new Nvidia CPU-based research and development center. This is not the first time Nvidia has hired a large number of new staff. The company announced shortly after the $ 7 billion acquisition of Melenax in 2020 that it would hire more than 600 engineers to work on artificial intelligence projects. 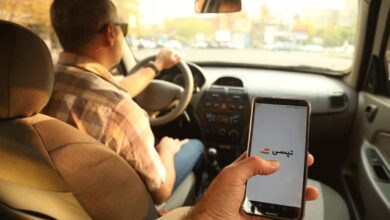 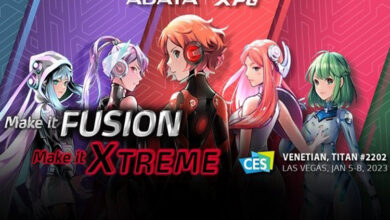 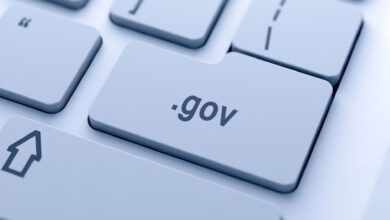 Of the 5,989 government offices, 161 have been almost completely electronic so far