The best graphics card for playing computer games has been selling for almost two years due to strong demand amid insufficient supply; But according to Nvidia, the problem of shortage of GPUs will be reduced in the second half of 2022. According to Nvidia’s timeline, it looks like the company’s graphics card supply will improve with the release of the next generation of GeForce RTX 40 Ada Lovelace GPUs.

Throughout the 2021 calendar, we have seen huge demand for the GeForce series, and this demand is still greater than our overall supply capacity. Of course, as we enter the second half of 2022, we feel better than we did with our graphics cards.

Nvidia did not elaborate on what exactly is set to happen in the second half of 2022 to improve the company’s graphics card supply; Of course, given the fact that Nvidia is looking to launch a family of new GPUs every year, this fall will be a good time for the company to launch its GeForce RTX 40 series called the Ada Lovelace.

Nvidia, just like any other company, will never announce when it plans to launch its next generation products; Therefore, the information provided in this article is not completely certain. Nvidia’s Ada Lovelace GPU processors are expected to be based on TSMC five-nanometer technology. Given the huge and growing demand for Nvidia products, the company may have adjusted its order at TSMC to meet this demand; For this reason, it can be said that it is currently confident about the wider availability of its next generation GPUs.

In addition, TSMS spent tens of billions of dollars last year to increase the production capacity of its five-nanometer technology-based components; Therefore, we hope that this company will be able to meet Nvidia’s needs by the end of 2022.

The release of the GeForce RTX 40 Ada Lovelace series later this year is unlikely to be popular with gamers looking to play PC games now; This means that Nvidia does not really want to order more GeForce RTX 30 series graphics cards.

It remains to be seen what exactly the GeForce RTX 40 Ada Lovelace graphics cards have to offer in terms of features and performance. If Nvidia’s new family of graphics cards improves significantly, gamers will surely welcome it.

Why has watching a robot trying in vain to survive affected Internet users? 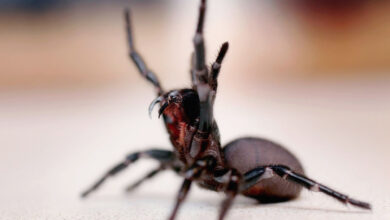 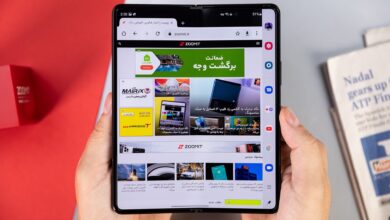 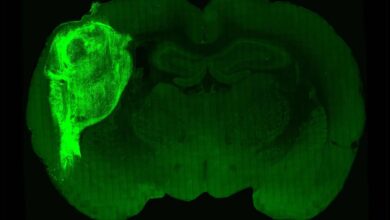 Star theft; One in every 50 planets has probably been stolen