Recently, there have been many reports of Xiaomi 12 Series specs and rear panel designs. Earlier today, a poster of the Xiaomi 12 was released in cyberspace showing its design, price and specifications, and now, in a report from Gizmocchina, renderings of the upcoming device have appeared on Twitter. The popular Evleaks whistleblower on Twitter revealed renderings of the upcoming Xiaomi 12.

Render releases show a design similar to what was previously revealed by OnLeaks. In addition, it features a 6.28-inch display with smooth curves at the corners and edges, a selfie camera with a hole in the center, and a Xiaomi brand in the lower left corner of the rear panel. The triple camera module, like the original renderings, comes with a 50-megapixel main lens and two lenses vertically below it. However, the texture and color of the back panel are different from previous renderings. Renders show three colors: green, blue and white.

Given that white and blue renderings have a normal back panel; But the green color on the back shows a texture almost like leather, which gives it a pleasant appearance in terms of beauty.

With the recent revelation of a glimpse of the appearance of its future GT 2 Pro, it is likely that Xiaomi will also offer its flagship handsets with a special texture instead of using plain glass cover on the back panel. Disclosure of previous information showed that the Xiaomi 12 will be equipped with a 6.28-inch AMOLED display with Full HD + resolution, 120Hz refresh rate, 10-bit color depth, HDR10 + standard, DolbyVision technology and 16,000-degree brightness. The phone is powered by an 8-generation Snapdragon chip that comes with LPDDR5 RAM and UFS 3.1 storage. It is also expected to have a 4500 mAh battery that supports 67 watts fast charge and 30 watt wireless charge.

Xiaomi 12 on the back panel of the triple camera includes a 50-megapixel 1 / 1.28-inch main camera with optical image stabilization (OIS) and f / 1.9 aperture, a 13-megapixel ultra-wide camera with 123-degree field of view and a third camera with OIS, optical zoom It supports 3x, 10x hybrid zoom and 30x digital zoom.

Winners of the Adobe Photography Awards in 2021

Watch: The first unboxing video of the Samsung Galaxy S21 FE before its official introduction 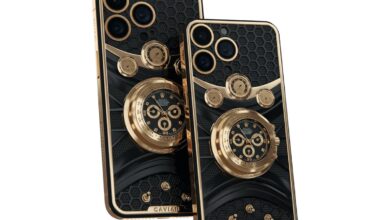 Caviar introduced the iPhone 14 Pro with a Rolex watch on the back and gold parts at a price of 135 thousand dollars. 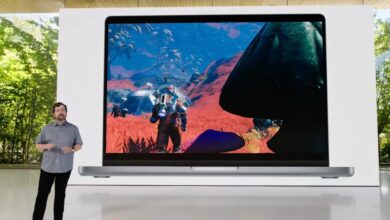 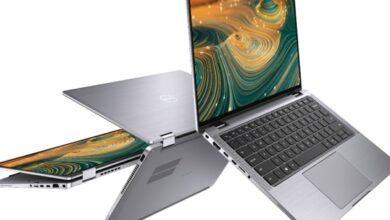