Samsung is expected to unveil the next flagship version of its Galaxy S series in the coming weeks. We have recently heard a lot of leaked information about future smartphones. However, the latest report from MySmartPrice and He Agarwal, The famous whistleblower, have made more complete information available.

According to androidauthority, the new information is only related to the Samsung Galaxy S22 Ultra, the most advanced and probably the most expensive phone in the Galaxy S22 series. As expected, the re-disclosure renders confirm the speculation that the Galaxy S22 Ultra will be more like the Galaxy Note 22 Ultra and inherit the design of the Note series phones.

As the renderings of this report show, the Samsung Galaxy S22 Ultra is expected to be available in four colors: black, white, purple and green. The S Pen looks black and the color of the top matches the color of the phone itself. On the other hand, the phone will probably have a port for holding and charging the S Pen.

In addition, the Galaxy S22 Ultra will likely feature a 6.8-inch AMOLED display with a resolution of 3088 x 1440, which will be protected by the unannounced Gorilla Glass Victos Plus glass. This glass is probably stronger than ordinary Victos; Although we do not have any information about it yet.

Finally, Agarwal adds that the phone will likely be powered by a 5,000 mAh battery with a wired charging speed of 45 watts. If that happens, the S22 Ultra will be Samsung’s fastest charging phone, so that’s good news; Because Samsung has lagged far behind its competitors in this regard.

It is not long before the official introduction of the Galaxy S22 Ultra. Finally, it must be seen how close the leaked specifications are to reality.

The AMD Ryzen 7000 processor price has been revealed

Intel is building a GPU development team in the UK 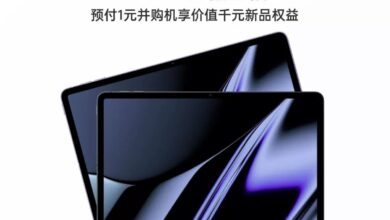 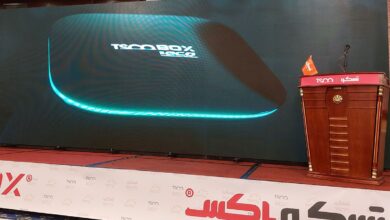